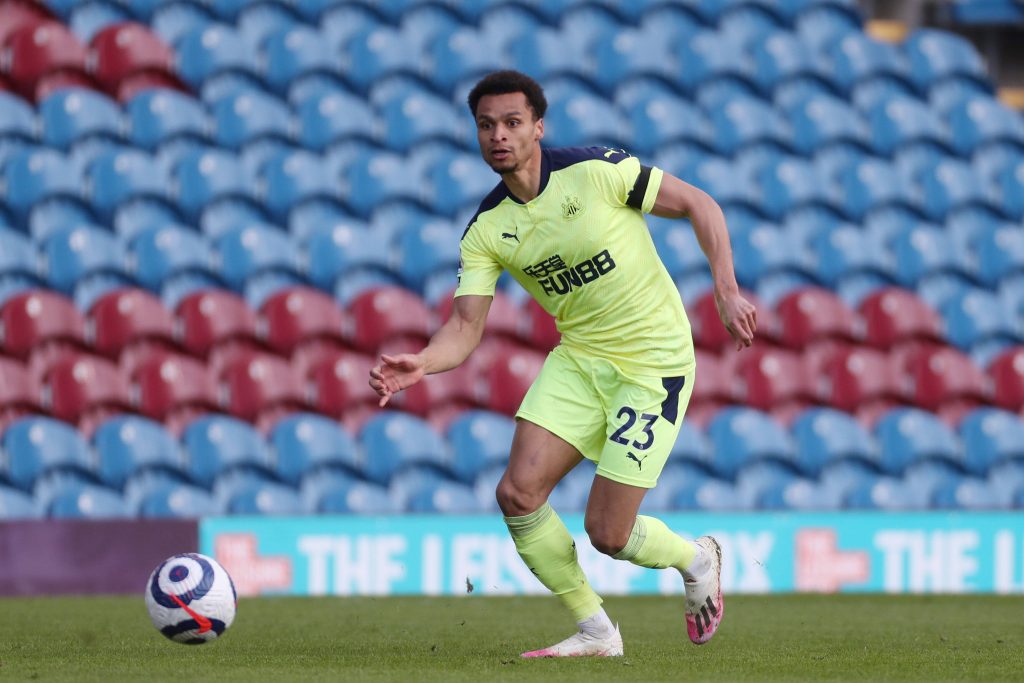 Rangers and Southampton are interested in landing the signature of Newcastle United winger Jacob Murphy during the summer transfer window, Football Insider reports.

Murphy joined the Magpies from Norwich City in 2017, but he has made just 64 appearances while spending time on loan with West Bromwich Albion and Sheffield Wednesday.

He has been in-and-out of the starting line-up this season but has been good for them from the right-wing/right wing-back role with three goals and three assists from 24 appearances in all competitions.

As per Football Insider, Murphy’s contract with the Magpies expires in June next year, contradicting the timescale stated by other sources.

Rangers and Southampton are interested in the winger, who could be available for £3 million if a contract renewal is not agreed.

Murphy joined the Magpies four years ago from Norwich after an impressive campaign where he bagged eight goals and eight assists in 37 league games.

He has not been able to replicate the same level of performances since the jump to the top-flight, and has been loaned out to two Championship sides.

However, he has shown promise with the Magpies this term, and recently came up with a superb goal from the edge of the box in the 2-1 comeback win over Burnley.

Few games before that, he delivered a sublime cross which contributed to Jamaal Lascelles scoring a dramatic 94th-minute headed equaliser against Aston Villa.

Despite the positives, his future with the club remains uncertain with his contract expiring in 14 months. Both Rangers and Saints will be hoping to pounce.

Steven Gerrard’s side would have a significant advantage in signing him with the prospect of playing Champions League football for the first time in his career.

However, the Saints would offer him the chance of continuing his trade in England, and may assure him with a better wage package than the Scottish champions.