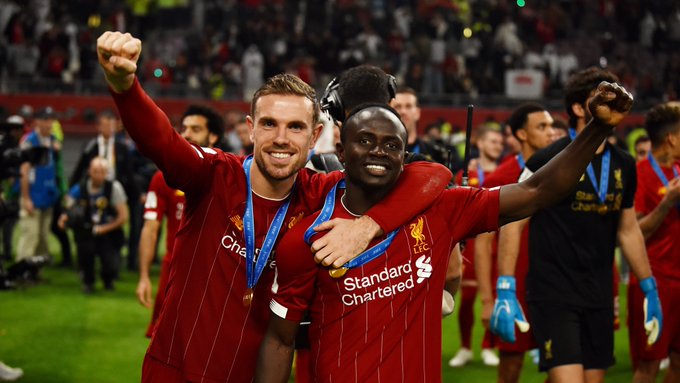 Liverpool are world champions for the first time in their illustrious history after beating Flamengo in Qatar on Saturday afternoon.

The Reds won 1-0 thanks to an extra-time goal from Roberto Firmino. It is also the first time any club has won the sweep of the Champions League and the Super Cup along with it.

Former Liverpool manager Rafael Benitez, who guided the Reds to the Champions League triumph in 2005, took to social networking site Twitter to express his reaction after the game. He tweeted:

Congratulations to Liverpool FC, the team and the fans, for winning the Club World Cup. #worldclubcup #ClubWC #ClubWCFinal #Liverpool

Firmino, who scored a dramatic injury-time winner against Monterrey to send Liverpool into the final, missed a superb chance to score inside the opening minute. Naby Keita and Trent Alexander-Arnold also spurned early chances for the Reds.

Towards the end of the normal time, Liverpool saw an injury-time penalty decision overturned after Sadio Mane went down under a challenge from Rafinha. But after a lengthy VAR replay, the referee Abdulrahman Al Jassim reversed his initial verdict.

However, Liverpool found the winner in the extra time through Firmino who produced a composed finish in the 99th minute as the Reds became the second English side to win the tournament, after Manchester United in 2008.