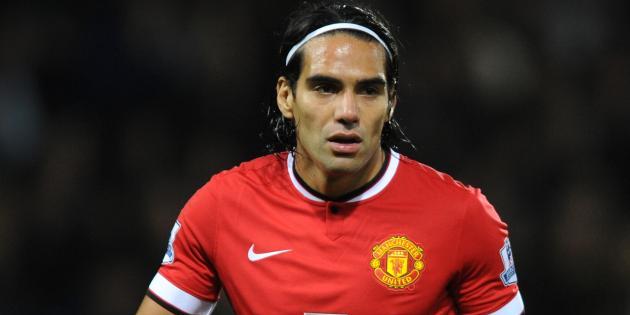 With the 169th Manchester Derby fast approaching, Manchester United misfit Radamel Falcao will once again be hoping for a chance to shine in the limelight for his loan club.

The 29-year-old has played just half an hour of football in the last four games, and has bagged a mere four goals in the league all season. Not the greatest return for the priciest loan in football, with few now giving the Colombian much chance of securing a permanent deal in the summer. Not after that humiliating turn out for the reserves a few weeks back.

But if, as expected, Falcao does leave Old Trafford with his tail between his legs, where would he go?

There can be no doubting his pedigree, with the striker scoring for fun during spells at Porto and Atletico Madrid; but its pretty clear that the Premier League is not for him. There were few who would have said they weren’t very concerned when Manchester United pulled that transfer out of the bag on deadline day, with Arsenal fans surely devastated after having been so strongly linked with the player that window. But now that dream has rather turned to ash. A little like the Torres Curse, I feel, but without the Liverpool attached.

What about it though? The rumour mill has turned out worse. Liverpool have been linked with a move for Falcao, with Brendan Rodgers after a celebrity to add to his talented bunch of up-and-comings.

Mario Balotelli didn’t work out too well, so perhaps Anfield isn’t the place to go to rekindle a flagging career just yet.

Serie A seems like the best bet, or maybe a move back to Porto? I for one would love to see Falcao given a run-out against the flailing Manchester City and see if he’s got it in him still. Torres may never have come good, but imagine if Louis van Gaal suddenly found the Falcao switch.

Balotelli should replace Falcao at Monaco, purely because I want to see a strike force of him and Dimitar Berbatov. It would just be 90 minute-long strutting competitions, and the odd long range shot. Who wouldn’t want to see that?

What do you think? What should happen to Falcao? Or Balotelli?