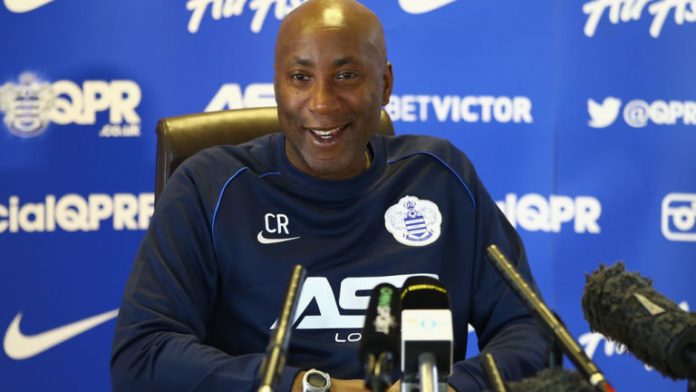 Queens Park Rangers 2-1 defeat at the hands of Hull City last Saturday may have looked like just another away loss for the struggling Premier League outfit, but the game signaled a change in approach from the West London side. A number of newspapers reported yesterday that Darnell Furlong was attracting the interests of Newcastle, Sunderland, West Brom and Hull City. Furlong made his debut for Rangers at the KC Stadium, whilst second half substitute Michael Doughty made his debut a week earlier in QPR’s win at Sunderland. Along with the resurgence Matt Philips, the injection of these youngsters into the team has been a refreshing change for QPR fans.

The skeptics out there will argue that Furlong and Doughty have only been given opportunities by virtue of injuries to more regular starters. Mauricio Isla, Leroy Fer, Nedum Onuoha, Richard Dunne and Sandro were all out for the Hoops trip to East Yorkshire and in Furlong’s position as a right-back, Chris Ramsey’s options were limited to say the least. However, one has to ask whether either Furlong or Doughty would have been given a chance under Harry Redknapp? Certainly, the 67-year-old never thought to give the youngsters a run out in his over two year reign at the helm at Loftus Road. It is more likely that the ex-Spurs boss would have tried to shoe-horn in a more experienced player who would be less comfortable in that position. Perhaps a holding midfielder or right sided midfield player like Shaun Wright-Philips would have become Harry’s makeshift full-back, and whilst handing a first start to a 19 year-old is a risk in the Premier League, Furlong’s impressive debut justified Ramsey’s faith in the youngster. 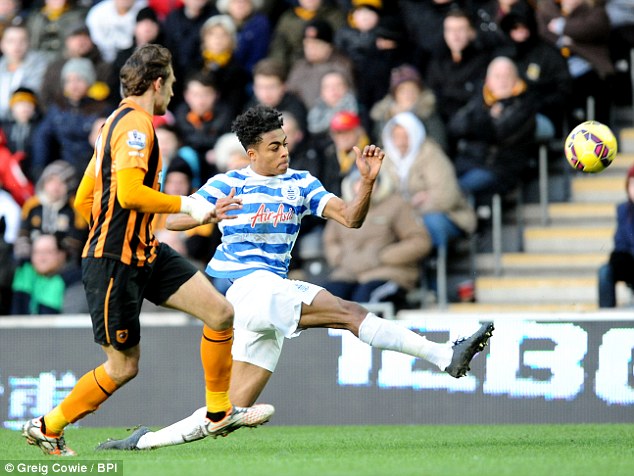 The new QPR boss has also offered a second chance to winger Matt Philips, the former Blackpool man had not started a league game since the 3-1 defeat away at Everton on December 15th and only started 6 Premier League games under Harry Redknapp. Philips has started every game since Ramsey took over the job, and has repaid the faith his manager has put in him, assisting every goal QPR have scored under Ramsey. Providing for Leroy Fer and Bobby Zamora at Sunderland before serving up a sublime cross for Charlie Austin to equalize against Hull; Philip’s overall play has been excellent, realising some of the potential he showed at Blackpool which saw him command a £5 million fee two years ago.

Ramsey achieved a feat in his first away game that Redknapp had not managed all season, by winning a game away from home. In a crucial match, Ramsey took all three points back to London in a fruitful trip to the North East and a 2-0 victory against Sunderland, despite being without leading scorer Charlie Austin. In another big game at the bottom, Ramsey looked to replicate his achievements at Sunderland against fellow strugglers Hull City. Despite seeing captain Joey Barton dismissed for a bizarre incident involving himself and Tom Huddlestone’s private region, QPR did not roll over. Ramsey did not sacrifice a forward as so many do when their side goes a man down, at least not until very late on, and was rewarded with an excellent glancing header by Charlie Austin. Rangers went largely untroubled despite having a man fewer than their opponents, up until the last 5 minutes when the home side ramped up the pressure and it took a sumptuous Robbie Brady delivery which left Rob Green in no man’s land and was nodded home by Dame N’Doye to undo the Hoops resolve. 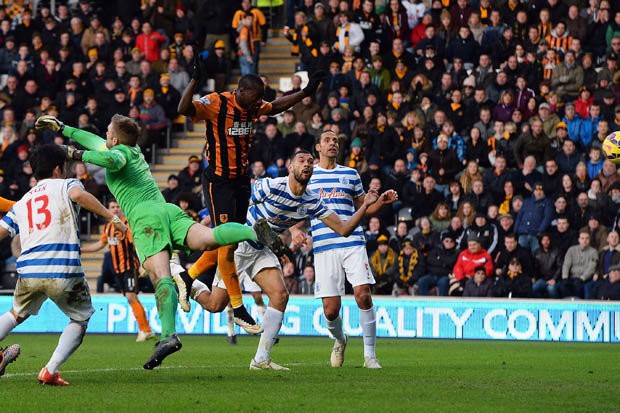 QPR fans were in good voice though and, for the most part, stayed to applaud the efforts of their players, with the obvious exception of their hot-headed skipper. This was not a surprise, as there was a notable difference in the way the Rangers players went about the game, even in the face of adversity. The long-term injury of Leroy Fer is a bitter blow for the club, as he was a crucial player for the side and a linchpin in midfield. However, any bottom half side with a striker on 14 goals in February is in with a real shout of avoiding the drop. Under Ramsey’s authority, QPR seem to have a belief about them which can make all the difference in a relegation scrap. Currently, QPR are 17th, although they are level on points with both Aston Villa and Burnley below them in this season’s increasingly tight battle to avoid the drop.

Despite some promising signs, the fact remains that the Hoops do face a genuine threat of relegation. Should QPR avoid the drop, Tony Fernandes said he would be “nuts to change him”. However, amid earlier talks of a “dream manager” that never materialized, Fernandes said of the unnamed candidate, “He’s someone I still believe would be a dream manager for QPR”, suggesting Ramsey’s job is rather precarious should he fail to steer the club away from the drop. Fernandes’ last two appointments Mark Hughes and Harry Redknapp were both big names in managerial terms, and were both largely unsuccessful given the budgets they had to work with. Should QPR drop again, they would have an astronomical wage bill for the Championship once more. QPR have been plagued over the last three years, perhaps more so than any other side, with big name players looking for a big payday, often the last of their career. Epitomized by the sight of Jose Bosingwa laughing his way off the pitch as the Hoops got relegated, surely it is time for the club to look in a new direction.

One fears that Fernandes may not have learnt his lesson and drawn by the incoming £5.14 billion Premier League TV deal, may roll the dice on a big name boss who wants big name players once more, should Ramsey fail to achieve instant success.