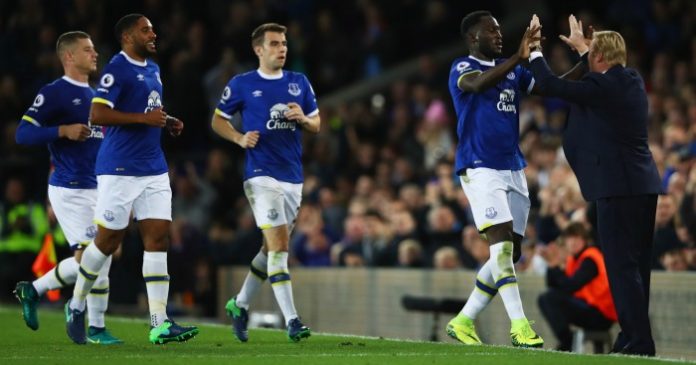 According to London Evening Standard, the Toffees will pay around £4m for the 18-year-old.

As per the report, Everton will pay an initial fee of £1.5m up front and the rest of the amount will be paid in the form of add-ons. Everton’s initial offer of £500,000 was rejected by QPR, but the Rangers have decided to accept the improved offer now.

The Londoners wanted to hold on to their prized asset but the player wanted to join Ronald Koeman’s side as soon as the Blues submitted an offer.

Bowler joined QPR when he was 14 years old and the young winger has been a key member of QPR’s youth team over the years. The 18-year-old signed his first professional contract this year in March and made his first team debut two months later.

The club’s director of football Les Ferdinand has revealed that the Rangers tried everything to keep Bowler at the club but the player insisted on a move to Goodison Park.

Ferdinand said: “I had a chat with Josh and his dad in May and told him that he would play for our first team quicker than Everton’s. I made all the points about the advantages of being here at QPR and hoped it resonated with him. We hoped to keep hold of him, but when a Premier League club comes knocking on the door, they have the finances to make a move.”