Zlatan Ibrahimovic is certainly one of the world’s best footballing icons. Despite being 35 years old, he is continuing to dominate the Premier League this season. In his first season for the Red Devils, he has racked up an impressive 15 goals so far this season in the league.

Ever since the legendary manager Sir Alex Ferguson retired from coaching, Manchester United has been in a transition period. During the past three years, United has not been able to replicate the success of Ferguson’s era. However, this season Jose Mourinho has provided reason for fans of the club to rejoice, bringing in several world class players. After a shaky start to the season, his side is now in sixth place but just two points behind second place.

Although Zlatan’s positive, immediate impact has been felt by Manchester United, it also has clearly affected Paris Saint-Germain’s season. The French champions ran away with the league title, winning by an incredible 31 points over second place Lyon. 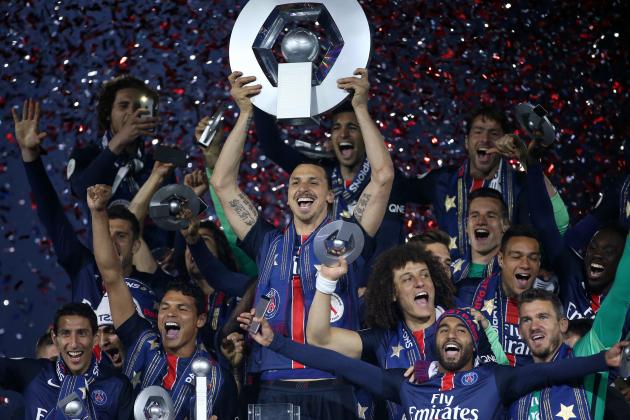 The team from the capital of France has been a dominating force in world football over the last five years, winning the league every year since the 2012-13 season. They are now one of the richest football clubs and are considered one of the best teams on the planet.

This season, however, Paris is struggling to even get to the top of the table. Unai Emery’s side are currently second place in the league standings, behind Monaco by three points. Winning the league is still certainly feasible at this stage, but the French champions are clearly not the same team they were last year.

Uruguayan forward Edison Cavani has been the replacement this season for Zlatan Ibrahimovic and has found the back of the net 25 times so far this season. Last year Zlatan scored 38 goals in league play, so Cavani could still yet catch the Swede’s tally from last year. 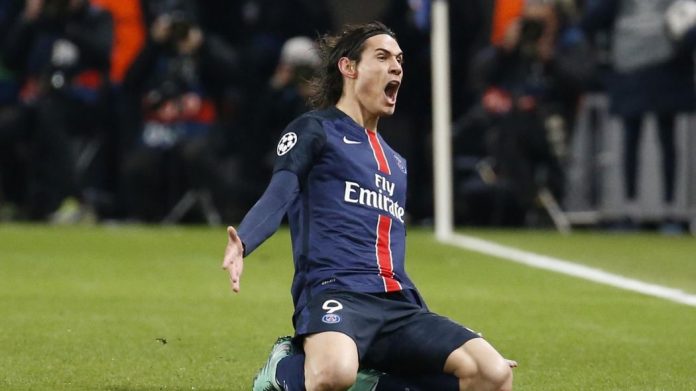 Although Paris has a forward who scores goals, they still have not been the same team since Ibrahimovic left. Perhaps simply the personal attributes and heroics of Zlatan Ibrahimovic carry a club and inspire them to perform. PSG’s struggle is likely due to the fact that they only have one main goalscorer now, along with a weakened defense due to the departure of David Luiz.

While Ibrahimovic and David Luiz are excelling in the Premier League, their previous club in Paris is struggling to find their form in a new era for the club. After bolstering their midfield with creative players such as Angel Di Maria and Hatem Ben Arfa, PSG certainly have the potential to dominate the French league. Perhaps it is only a matter of time for adjustment before the champions reclaim their top spot.