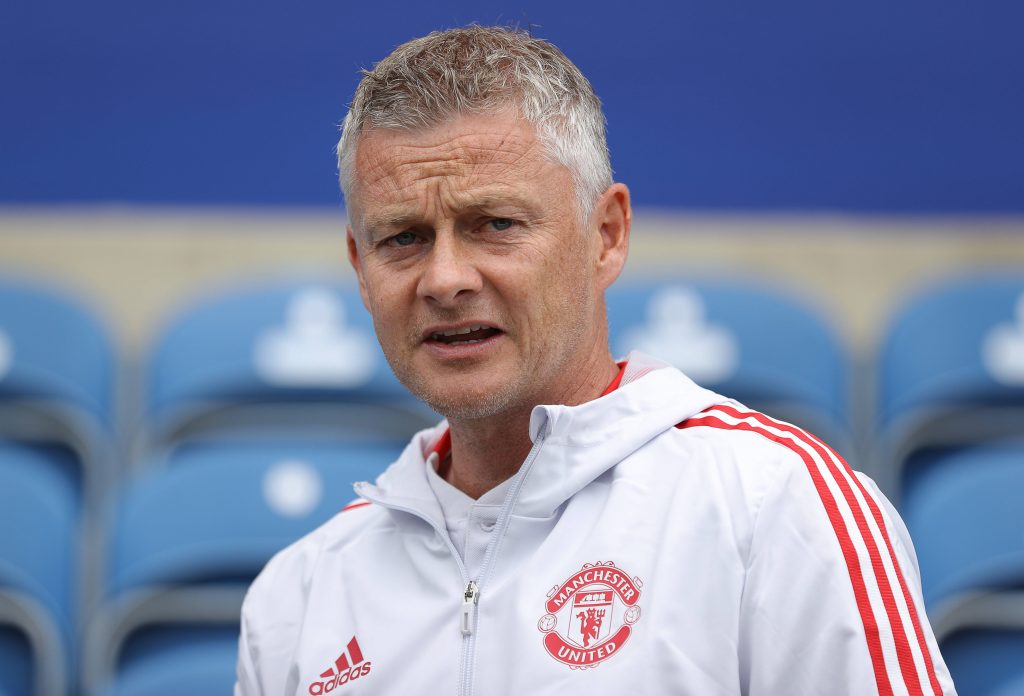 The new Premier League season rumbles on this weekend, with some eye-catching fixtures scheduled to take place.

The action gets underway on Saturday lunchtime, with Manchester City welcoming Arsenal to the Etihad Stadium.

City have picked up three points from their opening two games, while the Gunners are yet to get off the mark.

Kevin De Bruyne is doubtful for the game, while Phil Foden is definitely out. John Stones may return in defence.

Arsenal are sweating on Bukayo Saka’s fitness after he suffered a knock during their Carabao Cup victory over West Bromwich Albion.

There are another six games on Saturday, with the early evening clash between Liverpool and Chelsea undoubtedly the pick of the bunch.

Andy Robertson could return to the starting line-up for the home team, while Fabinho is also in line for a recall after missing out last week.

N’Golo Kante is expected to return to the starting line-up for the Blues, with Mateo Kovacic dropping down to the bench.

The game between Wolverhampton Wanderers and Manchester United at Molineux rounds off the final three fixtures on Sunday.

Raphael Varane could start alongside Harry Maguire in defence, but Scott McTominay misses out after undergoing groin surgery.

Sky Sports are screening the games at Liverpool, Burnley and Wolves, while BT Sport will broadcast the Man City match.