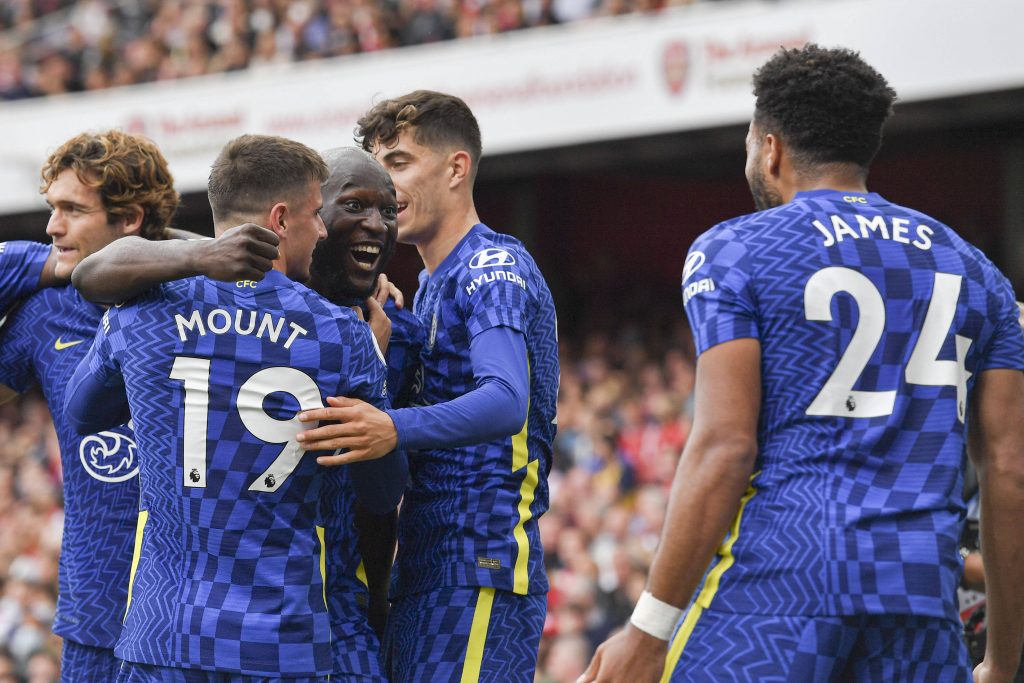 Monday morning is here again which means it’s time for ‘Three Things’ – our weekly look at some of the biggest talking points from the latest round of Premier League games.

Last week’s column got our inbox pinging, with one emailer from Burnley particularly unhappy with our seemingly premature prediction they will be relegated.

A 2-0 defeat against Liverpool on Saturday means the Clarets are pointless after two games, so let’s start our latest offering by addressing the fan’s concerns.

Firstly, thanks for the general tone of your email. Most people who get upset with this column get sweary or threaten violence when they contact us. Especially Kieran Tierney fanboys.

To address your points, you are right – Burnley have an ageing squad and need younger legs. Even if they sign Maxwel Cornet, that will still be an issue.

With regards to the lack of quality, you mentioned five players – Tarkowski, Mee, Taylor, Pope and McNeil – all decent for sure. But five players cannot do it on their own.

Finally, you questioned whether bias may be in play where Burnley are concerned. A nice try, but no. Odds of 13/8 to be relegated looked tempting. They’re now 6/4. Still tempting. Get on!

Chelsea are the real deal

Chelsea followed up their opening day victory over Crystal Palace with an excellent performance at Arsenal on Sunday.

The Blues have improved massively under Thomas Tuchel, and signing Romelu Lukaku is a much-needed cherry on top of the cake.

Tuchel has played down Chelsea’s title hopes, claiming they are fourth favourites in the race. Do not be fooled – they could well be Manchester City’s biggest challengers.

Chelsea are strong at the back and in midfield, while Lukaku guarantees goals. They will mount a serious title bid this season.

It is fair to say that Rafael Benitez’s appointment as Everton manager this summer was not universally welcomed by the club’s fans.

However, four points in their opening two games is undoubtedly an extremely promising start to the campaign for the Toffees.

Despite this, Benitez still has issues he needs to address if Everton are to enjoy a successful season, particularly in defence.

A long-term successor to Seamus Coleman at right-back is a priority, while an upgrade on error-prone Michael Keane would also be welcomed.