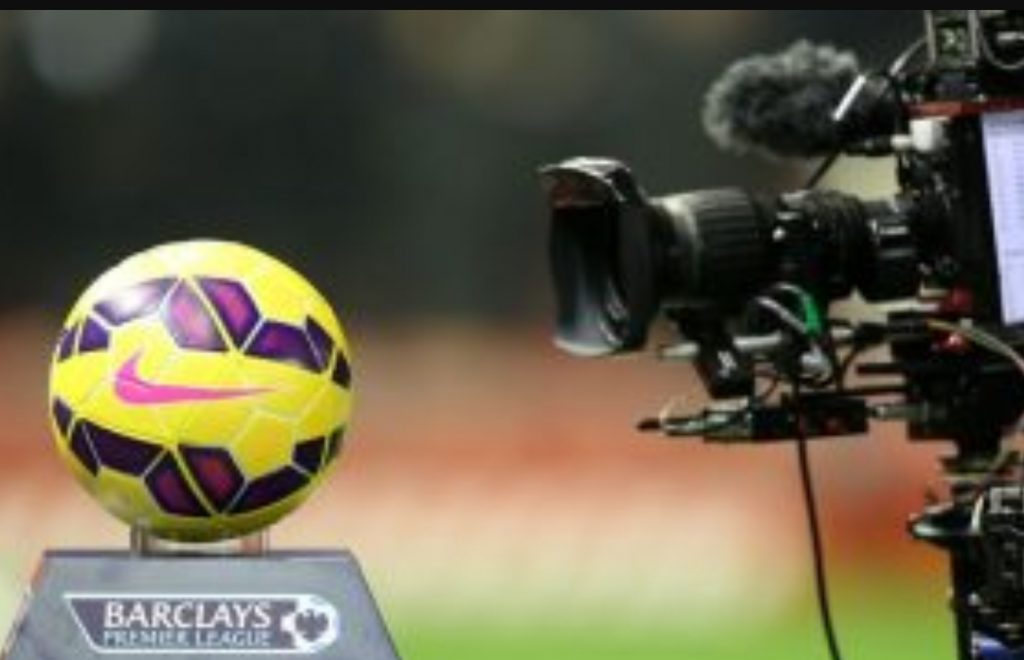 The latest auction of Premier League broadcasting rights in The UK is about to start yet again.

Following an agreement in 2015 the rights are now shared between Sky and BT Sport in a staggering £5.1bn deal.

The amount paid has risen hugely after over the years since the Premier League started in 1992, with Sky TV having a monopoly on the rights for many years. In 1992 they signed a five-year agreement worth £191m. A rise to £670m saw the broadcaster secure another four-year deal in 1997.

The next agreement in 2001 saw the amount go above the billion pound mark for the first time. However the following deal actually saw a decrease from £1.2bn to just above £1bn.

Since 2013 BT Sport have arrived on the scene to rival Sky. The first joint deal saw the two broadcasters pay just in excess of £3bn. With the current deal as mentioned earlier at £5.1bn – It would of no surprise if any new deal shoots up towards £8bn.

Clubs have seen the positives of the their coffers being boosted. Transfer fees and wages have increased significantly since the last deal came into place.

A financial increase could also see a rise in the amount of televised games. Although many fans will be happy to hear that, others that attend regularly will not be too keen as traditional Saturday 3pm kick offs are slowly becoming fee and far between for top clubs.

Who’s in the running?

Sky and BT will be firm favourites to continue as the two broadcasters. Others are in the running though.

Reports have suggested that the likes of Amazon, Google, Netflix and Facebook are ready to enter the race. Whether they would charge a monthly subscription fee like Sky and BT is unknown, but a small weekly or match fee would be welcomed by a lot of fans. A similar option is already available with Now TV.

Another platform is streaming. A lot has been made of illegal streaming via android boxes and online sites. Following a ban of providers, taking the steps to give a legal option would undoubtedly be a hit if priced reasonably.

Fans can only dream of free coverage, but for those that can’t afford subscriptions, the BBC have announced their highlights programme Match Of The Day will continue until at least 2022 after they agreed to an improved deal worth £211.5m.