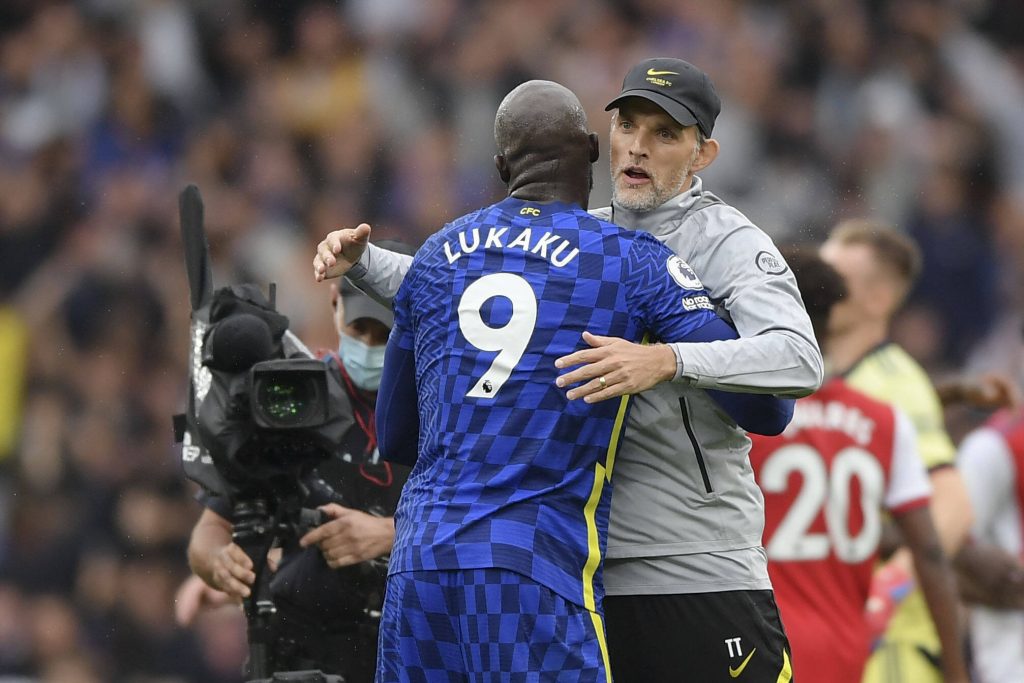 The Blues have made the perfect start to the season with successive wins, and they are only behind West Ham United on the table in terms of goals scored.

They are scheduled to face the Reds on the road tomorrow. Their recent league record is not great against them, but they won at Anfield earlier this year.

Jurgen Klopp’s side were missing several key defenders including Virgil Van Dijk. The tussle between Van Dijk and Romelu Lukaku will be one to watch out for.

Edouard Mendy has started the season with successive shutouts, and he has been faultless with the limited shots at him. He is expected to start in goal ahead of Kepa Arrizabalaga.

No changes are likely in the backline despite the availability of Thiago Silva. Cesar Azpilicueta, Andreas Christensen and Antonio Rudiger will make up the central defence.

Reece James was exceptional against Arsenal last weekend with a goal and an assist. He now has a world-class striker in Romelu Lukaku, who can make the most of his crosses.

The England international is expected to start in the right wing-back role. Marcos Alonso could do no wrong in the opposite end. He is likely to continue ahead of Ben Chilwell.

Mateo Kovacic and Jorginho have impressed as a pair in midfield, but the former is likely to make way from the starting XI for the return of N’Golo Kante.

Kante missed the season opener with a muscle injury, and he was not risked from the starting XI against the Gunners, having just returned to training.

The attack should be similar to the London derby last weekend. Mason Mount and Kai Havertz should take up the attacking midfield roles behind Lukaku.

Lukaku had a splendid debut against the Gunners, dominating the proceedings with his strong physical presence and quick link-up play in the final third.

He was unlucky to score just once. He has scored five goals in 15 outings against the Reds and will have his sights on finding the back of the net once more.