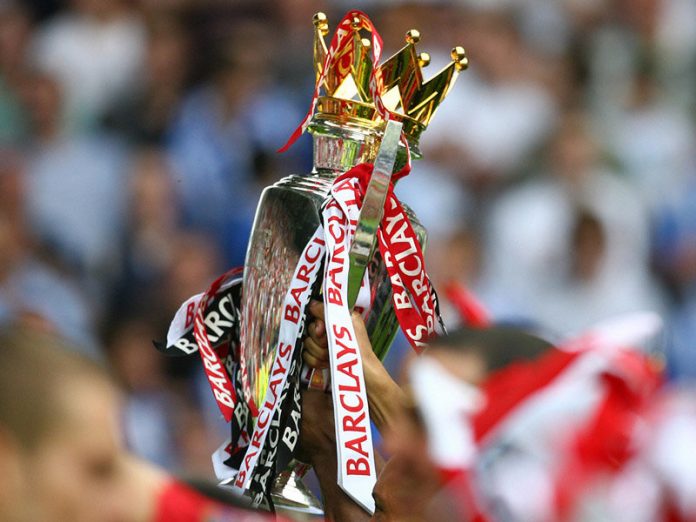 Soccerlens looks forward to the second-half of the Premier League season as we survey the contenders for the title, Europe and relegation based on current form.

Manchester United enters the new year of 2011 unbeaten as league leaders. Manager Sir Alex Ferguson will not only be buoyed by the fact his side are leading by a two point margin but also due to the games they have in hand over their rivals.

Champions Chelsea have been in a dire run of form that has amazingly seen them register just the one solitary victory in nine games. Their downward plight now sees them lie nine points behind the leaders whilst playing a game more than their rivals.

Manchester City may be just about to play the ace in their heavily talented pack of cards with the acquisition of Edin Dzeko for £27million. The Bosnian front-man arrives from Wolfsburg with his new employers winning the race to grab his signature. Dzeko was one of one of Europe’s most sought after properties prior to his arrival at Eastlands.

Arsenal are maintaining a creditable title charge and only lie four points of the leaders despite playing an extra game. The Gunners have heavily relied on Samir Nasri’s initiative thus far but with Cesc Fabregas and Robin van Persie looking to return to full fitness they will have a huge say in the title race come the middle of May.

Tottenham Hotspur remain the outsiders it seems but as they enter January occupying the fourth Champions League spot, the North-London club will seriously fancy their chances of qualifying for the competition back to back. David Beckham looks to arrive on a short-term loan and will provide a vast amount of experience and knowledge to his peers whilst his technical ability will compliment the Spurs set-up.

The club from the red side of Manchester however may just end up clinching their 19th league championship. This is by no means the best United side of years gone by, but it’s certainly one of the most resilient. It’s an achievement in itself how they have remained unbeaten despite not throttling at top gear. Sir Alex knows what it takes to sustain a title push and may just outdo his adversaries once again. 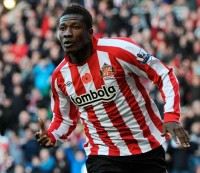 At present it seems that both Spurs and Chelsea will be jockeying for that fourth Champions League spot and on current form it will be the North-Londoners who will be hosting champagne football at the Lane next season. It seems unthinkable for The Blues to lose their invite at Europe’s’ top table but if they continue to drop points they may find themselves playing catch-up.

Manchester City have spent and spent to put themselves in a position to achieve their initial aim of Champions League qualification and they will finally achieve it come the Spring.

As for the UEFA Europa League qualification it won’t be the usual suspects of Aston Villa and Everton jockeying for places but more so the likes of Sunderland and Bolton Wanderers who have been fantastic thus far. Owen Coyle’s Bolton have played some of the most attractive football in the league this term whilst Steve’ Bruce’s Black Cats have been purring thanks to the attacking impetus from Darren Bent, Danny Welbeck and Asamoah Gyan.

Despite their troubles don’t write of Liverpool who will rue the possibility of no European football at Anfield next season. With Roy Hodgson at the helm or not, The Reds will look to get out of this slump and climb the ladder. 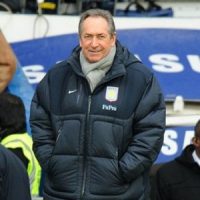 A club that has been a consolidated top six side for the past three seasons in Aston Villa amazingly finds themselves scrapping with the likes of Wigan, West Ham and Wolverhampton Wanderers to avoid the trap door to The Championship.

Villa are in a real precarious position at present and have been in dismal form over the winter. The former European Cup winners find themselves in the bottom three but with new arrivals imminent and the wealth of talent at their disposal you can only see the Birmingham club eventually clambering upwards from the mire.

Just when West Ham United look to kick on after an impressive 3-0 away win at Craven Cottage and take a step forward they end up taking two back after being routed 5-0 by Newcastle United in mid-week. Hammer’s fans will be alarmed by their plight and Avram Grant’s position as manager is looking untenable with the club sitting at the foot of the table.

Wigan Athletic are also languishing in the bottom three and are heavily relying on Charles N’Zogbia. The Frenchman hasn’t disguised his desire to seek pasture new but if the club are going to be playing top flight football next term they will need more than just the reliance of their star-man to beat the drop.

It can be argued that any from twelve teams can go down. Only eight points separate eighth place from the bottom – illustrating the tightness of the league this year.