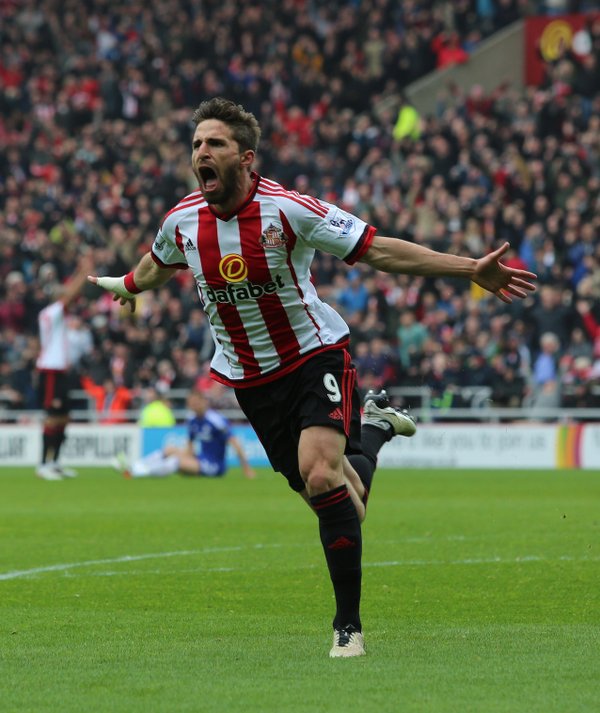 The Premier League 2015-16 relegation battle is heating up after round 37 of Premier League actions on Saturday, with both Norwich City and Newcastle United dropping crucial points, and Sunderland moving out of the drop zone following their 3-2 win over Chelsea.

With Aston Villa being already relegated, following their 1-0 defeat at Manchester United three weeks ago, it leaves with two places and three teams fighting for survival.

With two games still left to play, Sunderland now emerge as strong favourites to avoid relegation, following their win against Chelsea at the Stadium of Lights on Saturday afternoon. 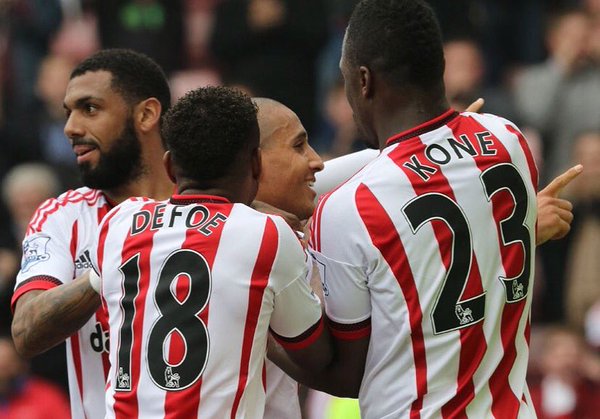 The Black Cats have a superior goal difference over both Norwich and Newcastle and a win against Everton at home would secure their Premier League presence for another year at least.

Everton’s recent results have been poor and it looks like Roberto Martinez’s side is seriously lacking in confidence. Their abject performance against Leicester City on Saturday would surely give Sunderland a hope that they can pick up a valuable win against the Toffees on Wednesday evening.

The Magpies squandered a glorious opportunity to enhance their lead after failing to win against Aston Villa and are most likely to join the Villans in the Championship next season.

Newcastle’s 0-0 draw with Villa, who had lost their previous 11 games, leaves them at 18th in the league. Rafa Benitez’s side will have to beat Tottenham on the final day, and at the same time hope that Sunderland pick up no more than a point from their remaining fixtures, to have any chance of staying up.

Following their 1-0 defeat to Manchester United and Sunderland’s 3-2 win over Chelsea, the Canaries are dead-cert to face relegation this season. They have a mountain to climb from here on.

Norwich have to win both their games and expect others to drop points at the same time. However, if Newcastle win against Spurs and Sunderland lose their next two games, it would see Norwich levelling points with the Magpies (of course they need to win their games). In that case, the team with a superior goal difference shall stay up.