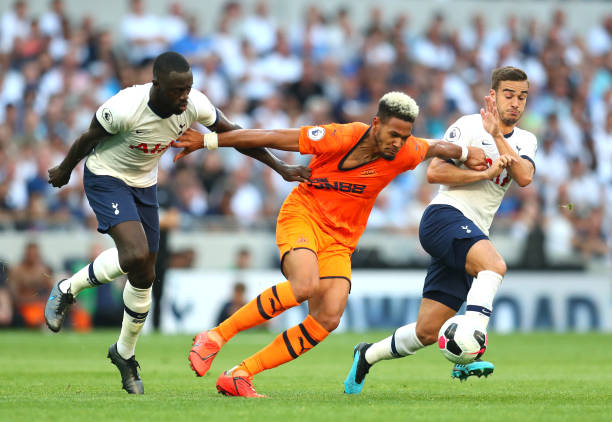 With four games without a win in the Premier League, Tottenham Hotspur are making life difficult for themselves.

The mid-week fixture against Norwich presents another opportunity to reduce the gap with fourth-placed Chelsea, who drew 2-2 against Arsenal on Tuesday.

Norwich have shown they can be a handy opponent on their day, but surely Spurs cannot afford to drop points at home against the rock-bottom side in the Premier League.

With Spurs still failing to sign a striker this month, Jose Mourinho’s attacking options are limited. However, new signing Gedson Fernandes could be thrown into the mix today alongside Harry Winks in the middle of the park.

Kyle Walker-Peters looks set to leave the club on loan, while Juan Foyth is nowhere near Mourinho’s first-team plans at the moment. Japhet Tanganga has done well in recent games, but with Danny Rose fit again, Mourinho could use the experienced English left-back instead.

Mourinho needs to rotate his squad and Davinson Sanchez could start alongside Toby Alderweireld at the back. The 23-year-old Colombian has made 16 Premier League starts this season, but has struggled to hit the form he showed during his debut campaign.