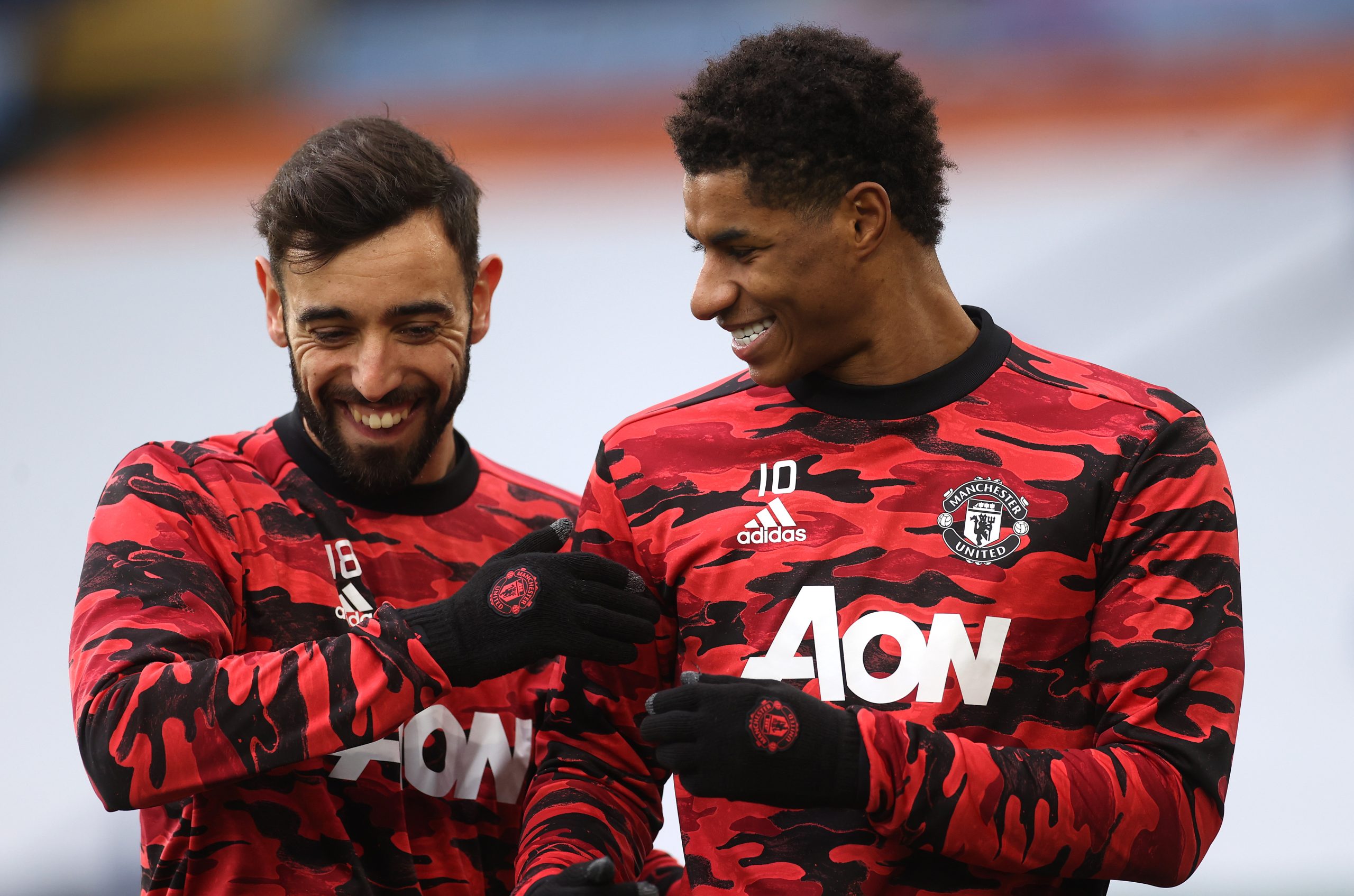 Manchester United will be aiming to return to winning ways when they host Brighton & Hove Albion at Old Trafford on Sunday.

The Red Devils went into the international break in a disappointing fashion as they lost 3-1 to Leicester City in the FA Cup quarter-final.

It was their first defeat in 15 matches in all competitions, and they will be aiming to make amends when the Seagulls make the trip to Manchester.

Ole Gunnar Solskjaer’s side are presently in a solid position to make the top four with an eight-point gap over fifth-placed West Ham United.

They have an excellent chance to extend the advantage against the Seagulls after Chelsea’s shock 5-2 defeat to West Bromwich Albion.

Dean Henderson has been the preferred choice in goal for six games for United. He was initially drafted in after David de Gea went on paternal leave, and Solskjaer continued to stick with him. Henderson may make way for the return of De Gea.

In the backline, Aaron Wan-Bissaka is a certainty at right-back while Luke Shaw should come in on the opposite flank in place of Alex Telles, who started the FA Cup tie before the international break.

Harry Maguire and Victor Lindelof have been the preferred centre-back partnership for Solskjaer, but the latter has not even trained since picking up an injury on international duty. This may open up a spot for Eric Bailly.

In the midfield, Scott McTominay is a likely contender to start, and he could be accompanied by Paul Pogba, who played in a more advanced position at Leicester. Fred produced a dismal display in the cup tie, and he may have to contend with a bench role.

Marcus Rashford has returned to training after a muscle injury and judging by his good recovery levels he is likely to start on the left wing. On the opposite flank, Mason Greenwood may get the nod after scoring his first goal in 16 games at Leicester.

Bruno Fernandes is pretty much an automatic choice in the number 10 slot ahead of Donny van de Beek, while Edinson Cavani appears set to lead the line with Anthony Martial a major doubt after sustaining a knee injury on France duty.

Read: Manchester United interested in landing the signature of this Real Madrid star.