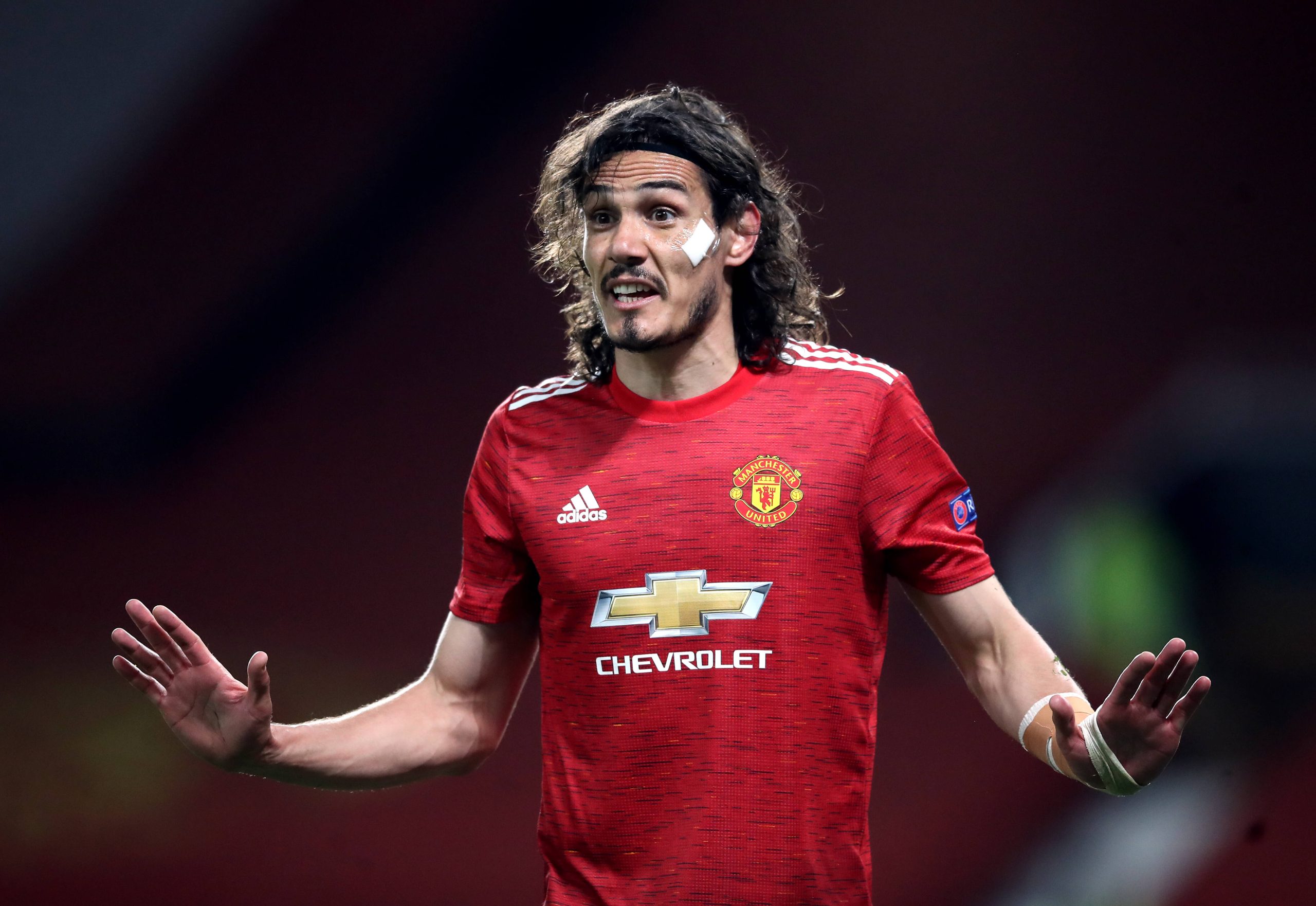 Manchester United host arch-rivals Liverpool in Sunday’s blockbuster Premier League clash from Old Trafford, and you can watch this and other Man Utd games via live streaming.

The Red Devils recently registered a stunning 6-2 win over Roma in the first leg of their Europa League semi-final tie.

Barring a miraculous setback, they appear set to contest the final of the competition in Gdansk next month.

They are scheduled to face the Reds tomorrow, and manager Ole Gunnar Solskjaer is likely to pick his strongest possible XI.

Dean Henderson has been the preferred choice in goal for the league games since March. He is likely to take over the gloves from David de Gea, who started the European clash on Thursday.

The backline is expected to remain the same. Aaron Wan-Bissaka, Victor Lindelof, Harry Maguire and Luke Shaw are the regular picks for Solskjaer, and he is unlikely to make any changes.

In midfield, it could be a similar case. Scott McTominay and Fred have been the regular pairing this term. Paul Pogba has broken up the partnership on occasions, but the Frenchman has been playing higher up the field lately.

Further forward, the attack should be identical to the victory against the Giallorossi. Marcus Rashford, Bruno Fernandes and Paul Pogba are likely to feature behind Edinson Cavani, who had a stellar display in midweek.

The Uruguayan has struggled with fitness concerns in recent months, but he starred against Roma with two goals, two assists and won a penalty. After such a performance, he should continue to lead the line ahead of Mason Greenwood.

How could Manchester United line up against Liverpool