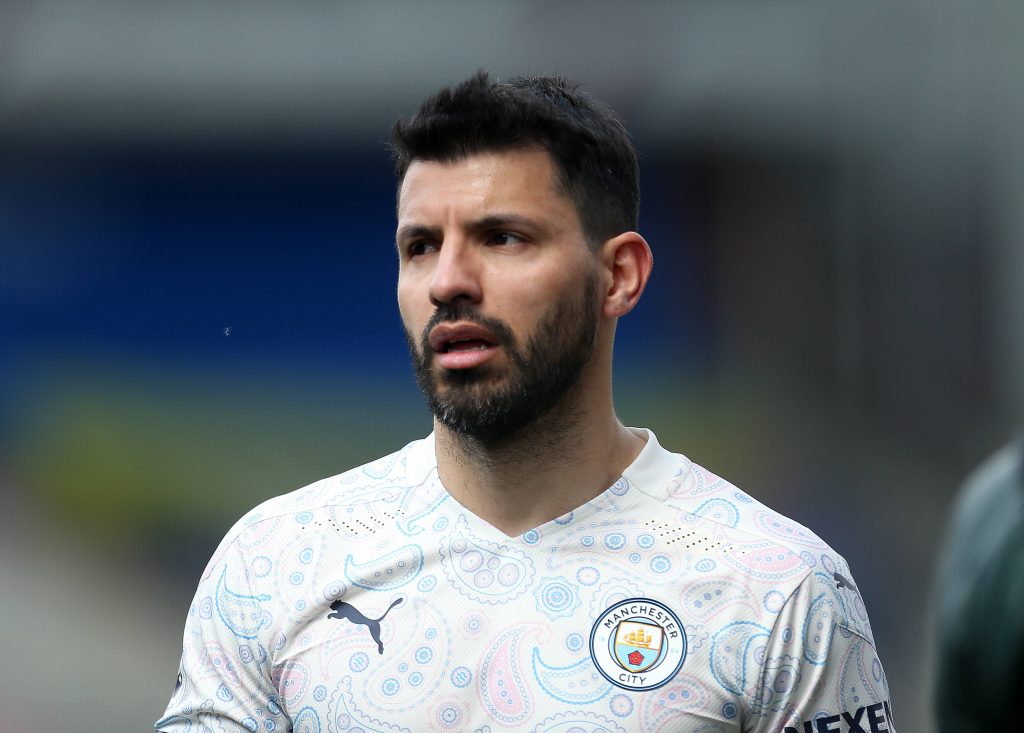 Manchester City entertain Everton in the final matchday of the Premier League season.

The Cityzens secured the league title earlier this month, but their form has been concerning with two defeats in the last three games.

The players will lift the trophy in the attendance of 10,000 fans today, and Pep Guardiola will want that to happen on the back of a victory.

He has experimented with his line-up in recent weeks but could go with his best possible XI against Carlo Ancelotti’s side.

The match could act as a warm-up for the Champions League final against Chelsea, which will be played at Estadio do Dragao on May 29.

Ederson has kept 18 clean sheets this term and has already won the Golden Glove award. However, he has not managed a shut-out in the past two games. The Brazilian is likely to start between the sticks.

In defence, there will be an enforced change with Joao Cancelo suspended after his straight red card in the 3-2 defeat to Brighton & Hove Albion. Kyle Walker, who is available after a minor ankle injury, is expected to replace him in the right-back spot.

Guardiola has offered Fernandinho a fair chance in the defensive midfield role in recent months. Rodrigo started the last game against the Seagulls, and he could drop to the bench for the Brazilian to feature.

Ilkay Gundogan picked up a knock in midweek, but he has been deemed fit. He could be accompanied by Kevin de Bruyne, who has not played in any of the previous six Premier League matches.

He has either been injured or rested. Guardiola will want to offer the talismanic midfielder with minutes under his belt ahead of the Champions League final against his former employers.

Riyad Mahrez is an automatic choice on the right wing with his stellar run of form this year. The Algerian played a key role in beating Paris Saint-Germain in the Champions League semi-final with three goals in the 4-1 aggregate win.

The same can be said about Phil Foden, who has made the left wing position his own for the big games ahead of Raheem Sterling. He is the club’s second-highest scorer this term with 15 goals in all competitions.

Guardiola remains undecided over his centre-forward. Ferran Torres bagged his maiden club hat-trick against Newcastle United but was sacrificed early against Brighton after Cancelo’s sending-off.

However, he could drop to the bench with Sergio Aguero likely to start in his farewell league appearance for the club. The Argentine squandered a penalty in the 2-1 defeat to Chelsea this month and will want to finish on a high.

How Manchester City could line up against Everton