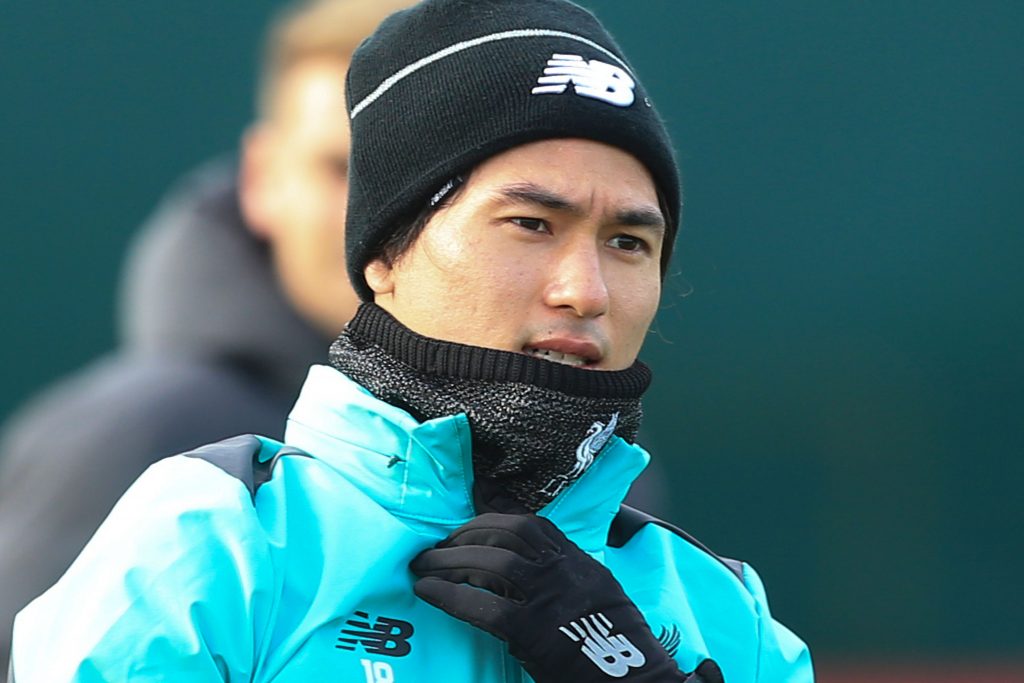 Liverpool will face West Ham in the Premier League on Monday night.

The Reds are heading into this fixture on the back of a disappointing 1-0 defeat against Atletico Madrid in the Champions League Round of 16 first-leg in Spain.

The defeat can still be overturned, but for now Liverpool must focus on the league where they are just five wins away from lifting their first Premier League title in over two decades.

Ahead of the match, Jurgen Klopp has confirmed that Liverpool will be without their skipper Jordan Henderson for this game. The England midfielder has suffered a hamstring injury and could be out of action for up to three weeks.

Although Klopp has plenty of midfield options, it remains to be seen how he shapes up the line-up against the Hammers who are fighting for survival.

The likes of Naby Keita, Alex Oxlade-Chamberlain and Adam Lallana can play in Henderson’s role, but Klopp could tweak his formation to 4-2-3-1 to bring in January signing Takumi Minamino in the side.

The 25-year-old has played only 66 minutes of Premier League football and is yet to start a league game. He could either drop in the number 10 role or play out wide, and would give Klopp the flexibility in the attacking set up.