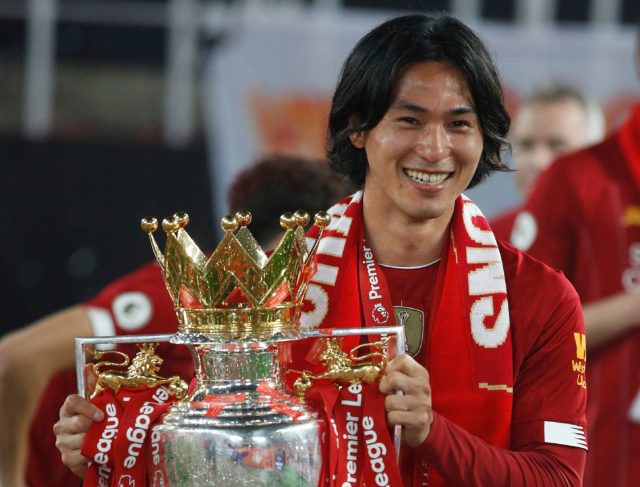 Premier League champions Liverpool will face Newcastle United in the final game of the season at St James’ Park on Sunday.

It has been a memorable season for the Reds, as they won three trophies to add to last year’s Champions League.

The most precious one would be the Premier League which finally returned to Merseyside after 30 years. The Reds collected the silverware in midweek after a 5-3 win over Chelsea.

With nothing to play for, except trying to set a club record of 99 points for the season, Jurgen Klopp is likely to make changes to the side that won against the Blues in the midweek.

Jordan Henderson is injured for this game. Joel Matip is also sidelined until the summer.

Adam Lallana hasn’t featured and the club will not take the risk to jeopardise his move away on a free transfer. Dejan Lovren could leave the club as well after Zenit have made a bid of around £11 million.

In the midfield, the likes of Alex Oxlade-Chamberlain and James Milner could come in with Naby Keita and Gini Wijnaldum making way.

Divock Origi could get a chance to impress. Takumi Minamino, 25, could also feature in the starting lineup in place of Mohamed Salah.