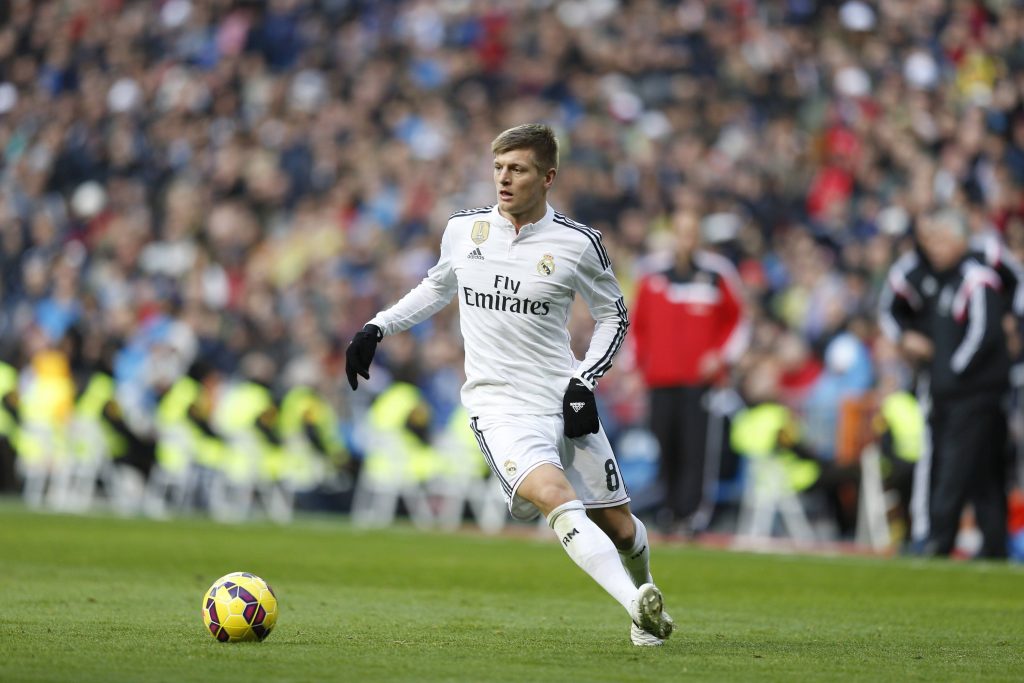 The Premier League star’s message on Twitter and Instagram has further fuelled rumours of a potential move and has excited the Manchester United fans.

The Real Madrid midfielder has been linked with a move to Manchester United in the past.

Schweinsteiger’s message sparked hope and excitement among the fans especially after it was revealed by the Spanish media yesterday that Perez is planning to sell the German along with a few other Real Madrid stars.

Apparently Kroos has had a hard time fitting in under the tutelage of Rafa Benitez and Perez is looking to get rid of certain players in order to find his new project.

Real Madrid Real Madrid are looking to build a new team in the summer and the likes of Rodriguez, Ramos, Benzema, Kroos, Isco, James are all up for grabs.

Here are a few reactions from the Manchester United fans.

@BSchweinsteiger @ToniKroos get him on a plane and bring him from Spain.

@BSchweinsteiger @ToniKroos why not come over and celebrate with a red shirt and some birthday cake. — Rich Lee (@RichLee2202) January 4, 2016