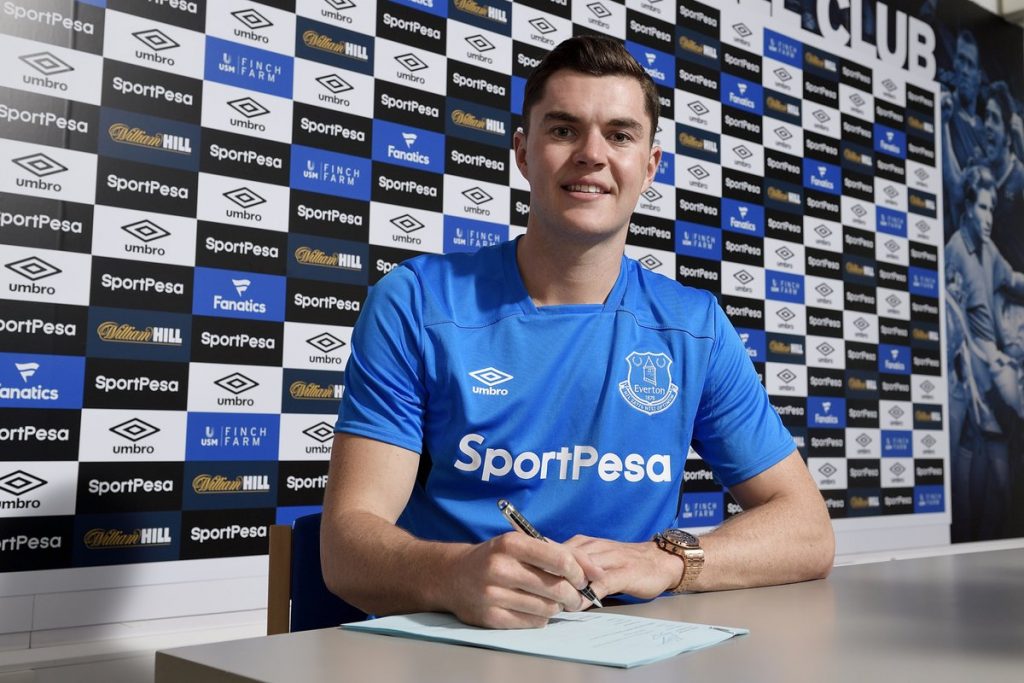 Everton have confirmed the signing of Michael Keane this afternoon.

? | We’ve signed Michael Keane on a five-year deal for a fee which could rise to a Club-record £30m

The Burnley defender was linked with a return to Old Trafford as well but the Toffees have moved swiftly to secure his services. Furthermore, cross-town rivals Liverpool were interested in the player as well.

Keane has signed a five-year deal at the club. The Premier League outfit will pay in the region of £25million for the England defender.

The 24-year-old completed his medical on Monday morning and has been unveiled as an Everton player now.

Keane had a fantastic season with Burnley last year and has earned this step up. Koeman has been very active in the transfer market this summer and the Dutchman has already sealed big money moves for Klaassen and Pickford. 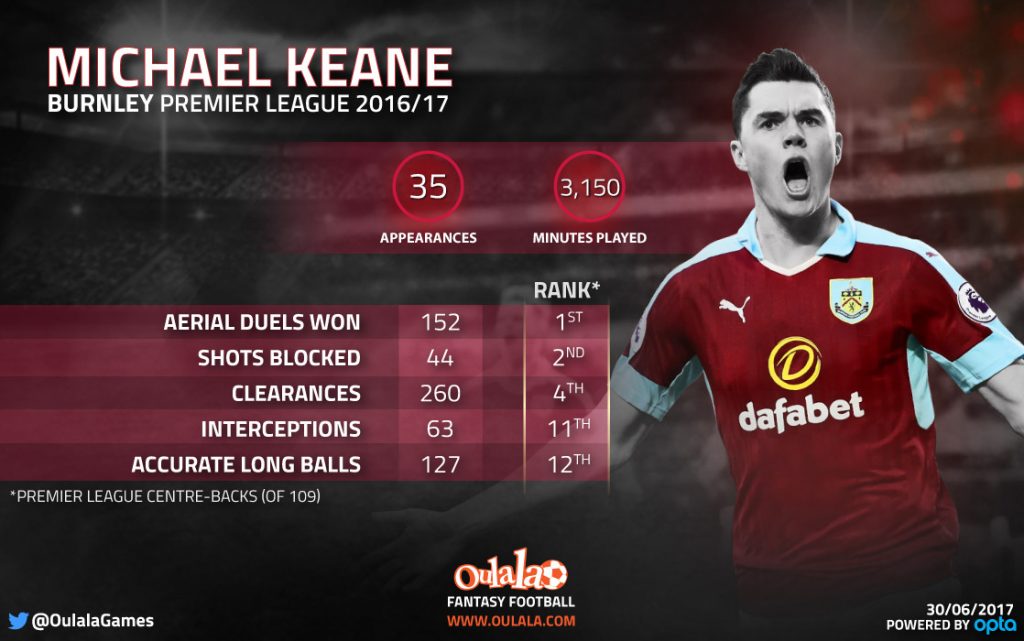 The Toffees confirmed the signing of Sandro Ramirez on a five-year deal as well.

Everton will hope to qualify for European football next season and signing the likes of Keane would certainly aid their cause. Everton have signed one of the best defenders in the Premier League.

Keane seemed delighted to have completed the move to Goodison Park. The young defender said:

I’m absolutely delighted to be at Everton, a fantastic football club with passionate fans and a great tradition and I can’t wait to come into training tomorrow to meet all the lads. First and foremost, the manager was a big factor in me coming to the Club. He played in my position when he was a world-class player for a great Barcelona side and a great Dutch side and the style of football he likes to play will suit me, I believe. I watched a lot of Everton last season and I believe I really suit how the team likes to play. I feel like this is a great place to come and continue my development as a player. He’s convinced me that he can still improve me in certain areas of my game. I’m only 24 which, for a centre-half in the Premier League, is relatively young. I’ve still got a long way to go and I know this and hopefully under his guidance I’ll keep improving. You always want to play for a manager who believes in you. I wanted to come somewhere I was wanted by the staff, players and fans as well. I feel like Everton is the perfect match. I’ve also got to say thanks to the Chairman Bill Kenwright – he’s been absolutely fantastic getting the deal through. I also spoke with Steve Walsh, who I knew from my time at Leicester four or five years ago, and they really convinced me that this was the place to come and that Everton is the perfect club for me.

Michael was high among the players we wanted to bring to Everton this summer and I’m delighted he is here at the Club. We knew there would be competition from other clubs but Michael believes in the ambition of Everton and what we want to do and this is the perfect moment for him to come. I believe there is much more to come from Michael and that’s what makes his signing really exciting for me – we will see his development as a player along with the progression overall within the Club. It’s another really positive sign of the direction the Club is moving in. He’s 24 years old, his best years are to come, he’s an England international, too, and I couldn’t be more pleased that he’s now a Blue. 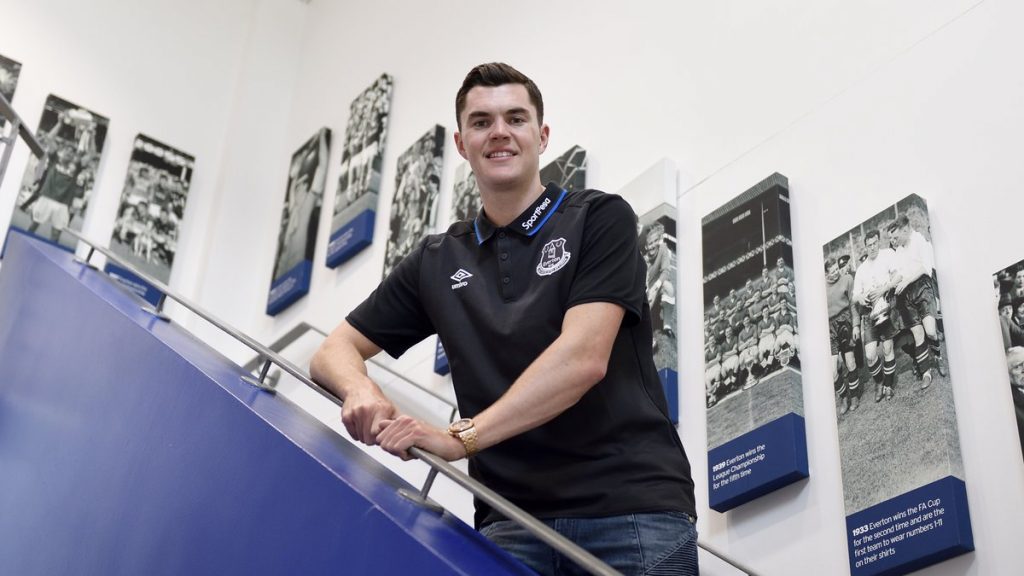 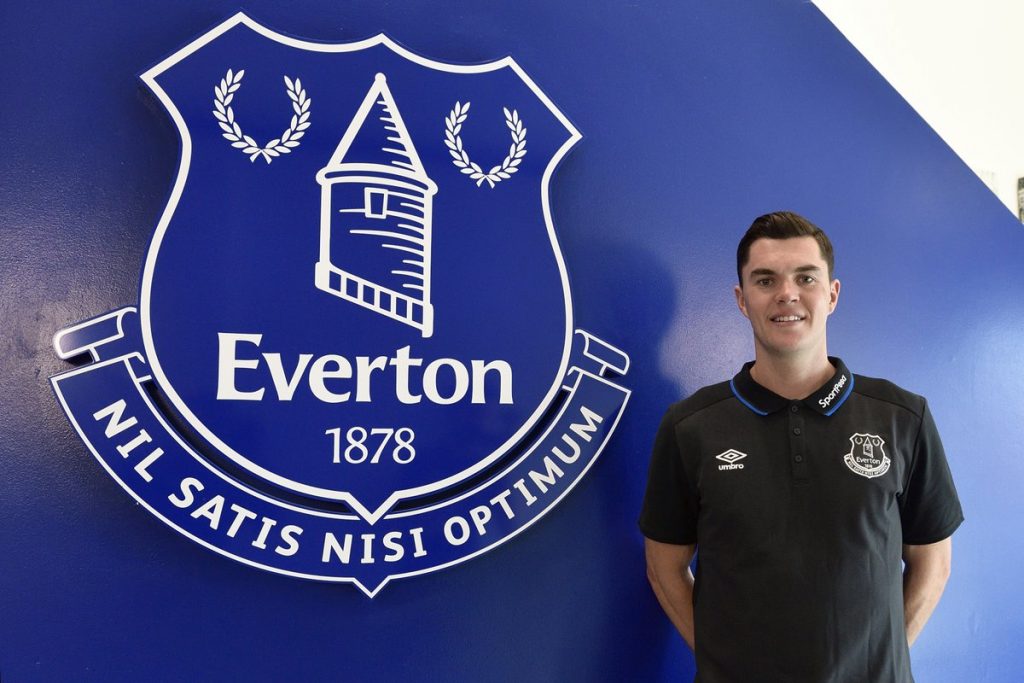