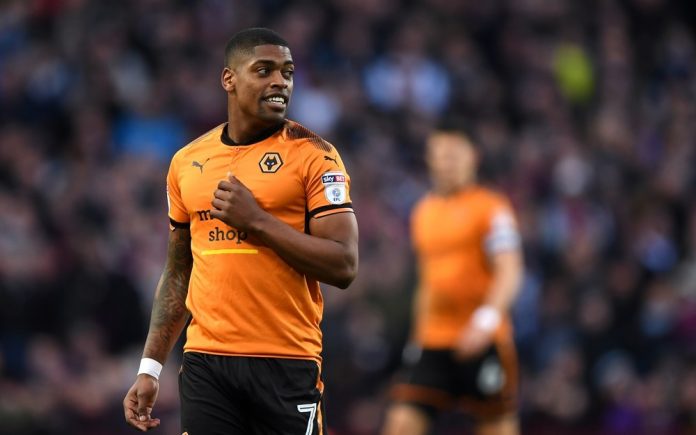 Leeds United are looking to bolster their squad in the January transfer window having already signed Kiko Casilla from Real Madrid on a free transfer.

Marcelo Bielsa is looking to sign an attacking player (preferably a winger) and the Whites have been heavily linked with a move for Swansea City’s winger Daniel James.

However, it seems, Leeds are exploring other options as well.

According to reports from The Sun, the Yorkshire club are trying to sort out a deal for Wolves forward Ivan Cavaleiro as they aim for automatic promotion to the Premier League.

Bielsa has targeted the Portugal international and wants to sign him on loan till the end of the season.

The 25-year-old has only started five Premier League games this season, but according to reliable journalist Tim Spiers, Wolves will not encourage any offer as he is not for sale.

He reiterated that James remains Leeds’s first choice target, but the club will explore other options if they fail to sign the Swansea winger.

I know Cavaleiro was looked at before Christmas but at the time Wolves said he wasn’t available. Leeds still working on James but they’ll need fallbacks if it doesn’t happen.

Cavaleiro would be a terrific signing for Leeds but doubts remain about whether Wolves would be willing to offload him this month.