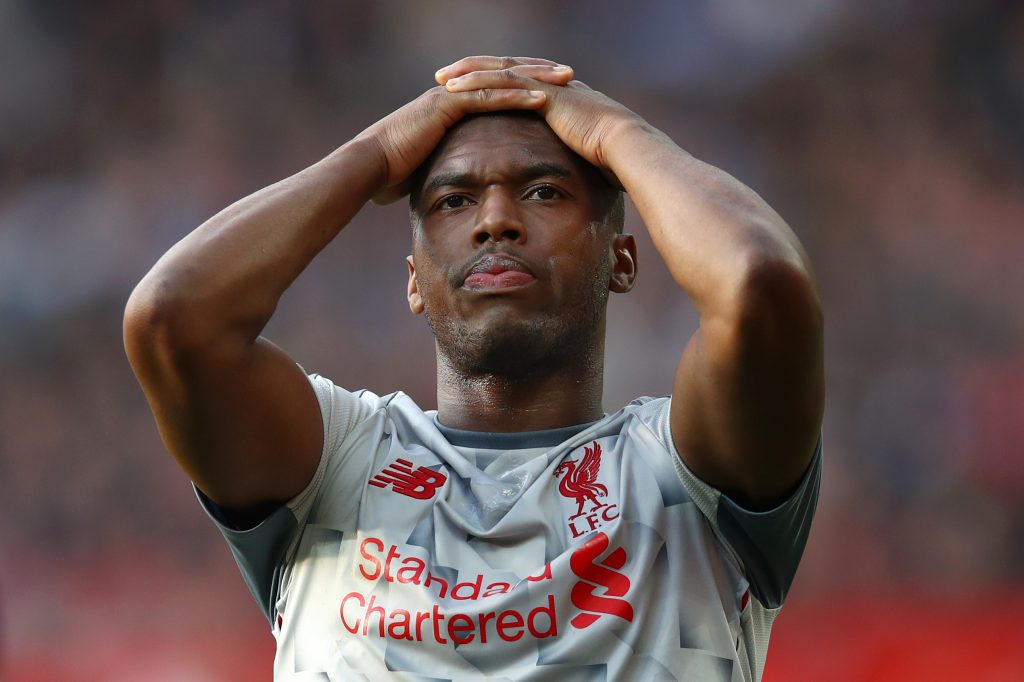 There’s a lot of work to be done if Leeds secure promotion to the Premier League next season.

Moving to the Premier League will give them the pulling power to attract good players. They are bound to need major investment in the squad, along with getting an improved deal for Marcelo Bielsa.

Signing a quality striker would still remain Bielsa’s top priority in the summer. Patrick Bamford has struggled to find the net regularly, and there’s little evidence to believe that he’ll be a major hit in the Premier League.

Likewise, Jean-Kevin Augustin has hardly played for the Whites. Although Bielsa is a is a big fan of him, and Leeds have an obligation to sign him as well if they go up, there are other obstructions. The player will have to agree to a deal as well, plus he earns in the region of £100k-per-week, and Leeds could struggle to match his wages.

Recently, Phil Hay of the Athletic touched on this topic in a Q/A session. When one Leeds fan asked whether Daniel Sturridge would be a good option for Leeds, he wrote:

“not so sure about Sturridge. I know why you say that because he’ll be on a free but he’s been drifting for a while. Mitrovic could be a good shout based on the system Bielsa plays. But then again, Fulham might yet go up.”

Sturridge, who won two Champions League titles with Chelsea and Liverpool, is a vastly experienced striker whose career, unfortunately, has been disrupted by injuries.

He was doing so well at Trabzonspor but was given a four-month ban worldwide after breaking betting rules. There will be a serious question mark on his fitness, and whether he will be hungry enough to resurrect his career as the 30-year-old still has a lot of football left in him.

Aleksandar Mitrovic could be a very good signing for the club, but Leeds will struggle to get him if Fulham secure promotion as well.