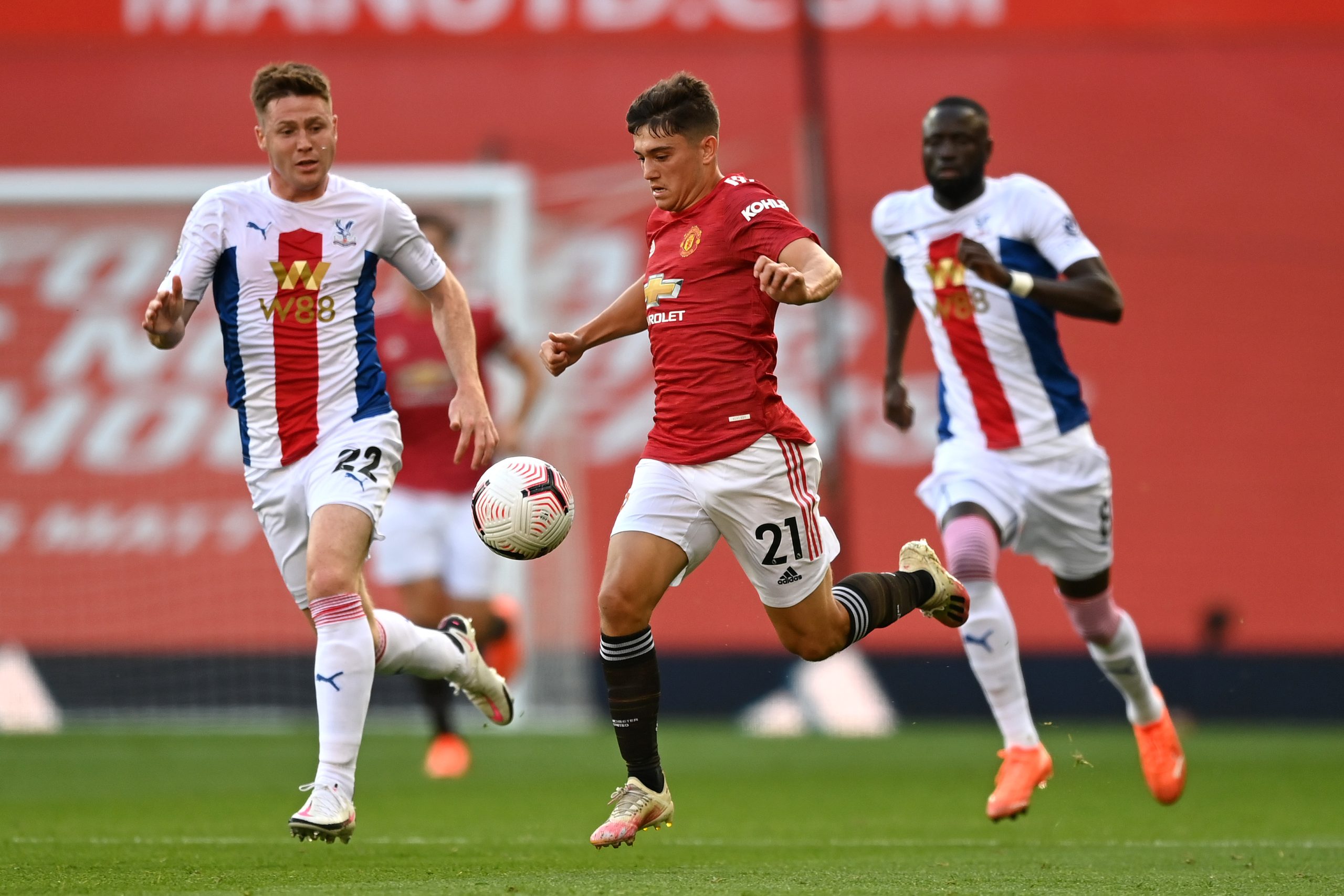 According to reports from the Daily Star, Leeds would be looking at a season-long loan deal for the former Swansea winger with an option to buy him the following summer.

There is also an update from The Sun that talks of Leeds interest in the 22-year-old.

Marcelo Bielsa stated yesterday in the press conference that Leeds are interested in a lot of players, but they haven’t made any concrete attempt to sign anyone.

However, the latest update from Phil Hay will excite the fans. The Athletic journalist, who is arguably one of the best around covering Leeds, has claimed that the ‘links are genuine’.

He has added that the Whites could be looking to make a move for him if United make him available in the transfer market.

this is in a piece running later but the Dan James links are genuine. Leeds will be tempted to move on him if Man Utd make him available.

James joined Manchester United in 2019 for a reported fee of £15 million. He has a long-term contract at the club, and therefore United could demand a high transfer fee if they decide to offload him.

The Red Devils are keen to sign Jadon Sancho from Borussia Dortmund, while Ivan Perisic is also another target for them. James would fall further down the pecking order at Old Trafford if United manage to sign either of them.