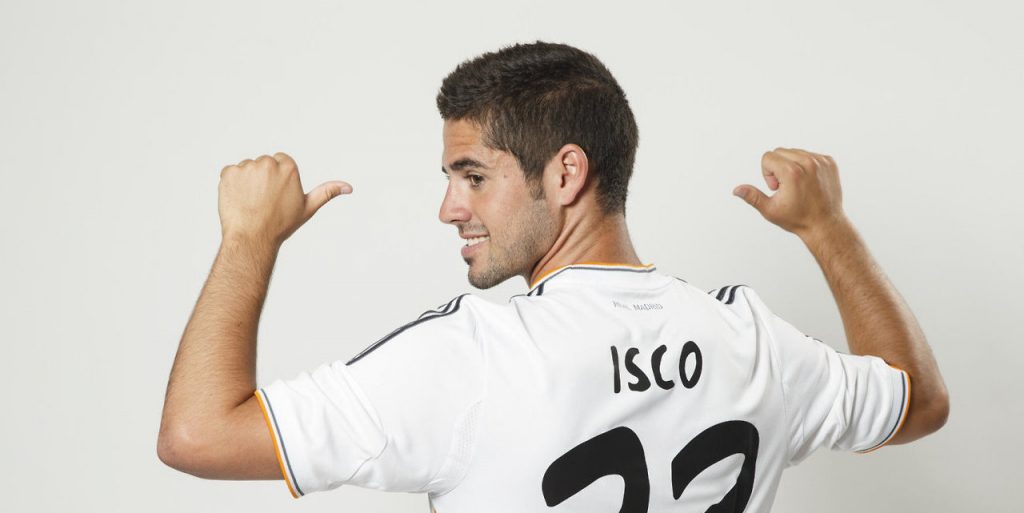 Manchester City are interested in signing the Real Madrid playmaker Isco this summer.

As per the reports, Pep Guardiola has already promised the player a key role at Manchester City if he joins them.

The 25-year-old recently bagged a hattrick against Argentina and he revealed that he feels really confident while playing for Spain.

Isco went on to explain that he has failed to earn the trust of the Real Madrid manager Zinedine Zidane and that has affected his performances with the La Liga giants.

It will be interesting to see whether the Los Blancos consider a sale after these comments from the midfielder. Isco is clearly not happy with the management of Zidane.

If the midfielder moves to Manchester City, he will be able to perform without added pressure. Furthermore, he will be playing under a manager who trusts him.

Isco could be the ideal long-term replacement for the City fan-favourite David Silva. The former Valencia star is 32 years old and Guardiola needs to plan for a future without him now.

Real Madrid will look to demand a premium even if they decide to sell Isco this summer. However, that should not be a problem for Manchester City. The Premier League giants are one of the richest clubs in the world.