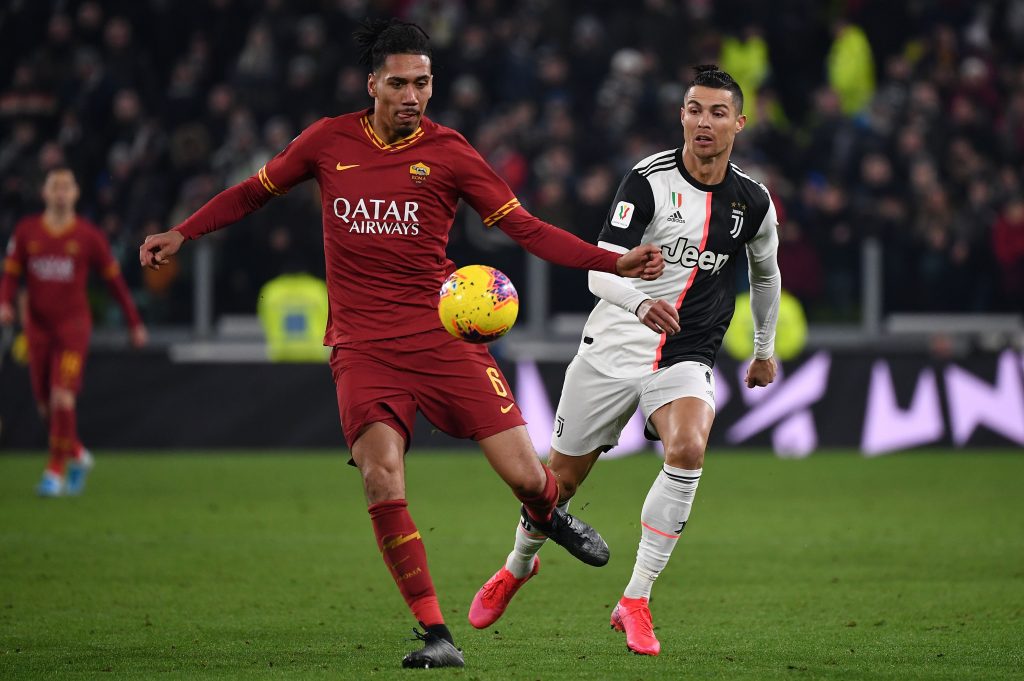 Smalling moved to Serie A outfit Roma on a season-long loan deal from Premier League giants United in the summer of 2019.

Fonseca has said that he wants to keep the England international next season as well, and has added that the 30-year-old wants to stay at Roma, too.

According to Corrieredellosport.it, Arsenal have already enquired about Smalling, and the same publication has reported of interest in the former Fulham man from Tottenham Hotspur and Everton as well.

Fonseca told ESPN about Smalling: “I will do everything I can to keep him at Roma next year too. I know he wants to stay, let’s see what happens.”

According to WhoScored, Smalling has made 21 appearances in Serie A for Roma so far this season, scoring two goals and providing one assist in the process.

The defender has also played five times in the Europa League and twice in the Coppa Italia for the Giallorossi this campaign.

Roma are fifth in the Serie A table at the moment with 45 points from 26 matches, three points behind fourth-placed Atalanta.

Football in England and in Italy is suspended at the moment due to the coronavirus pandemic.