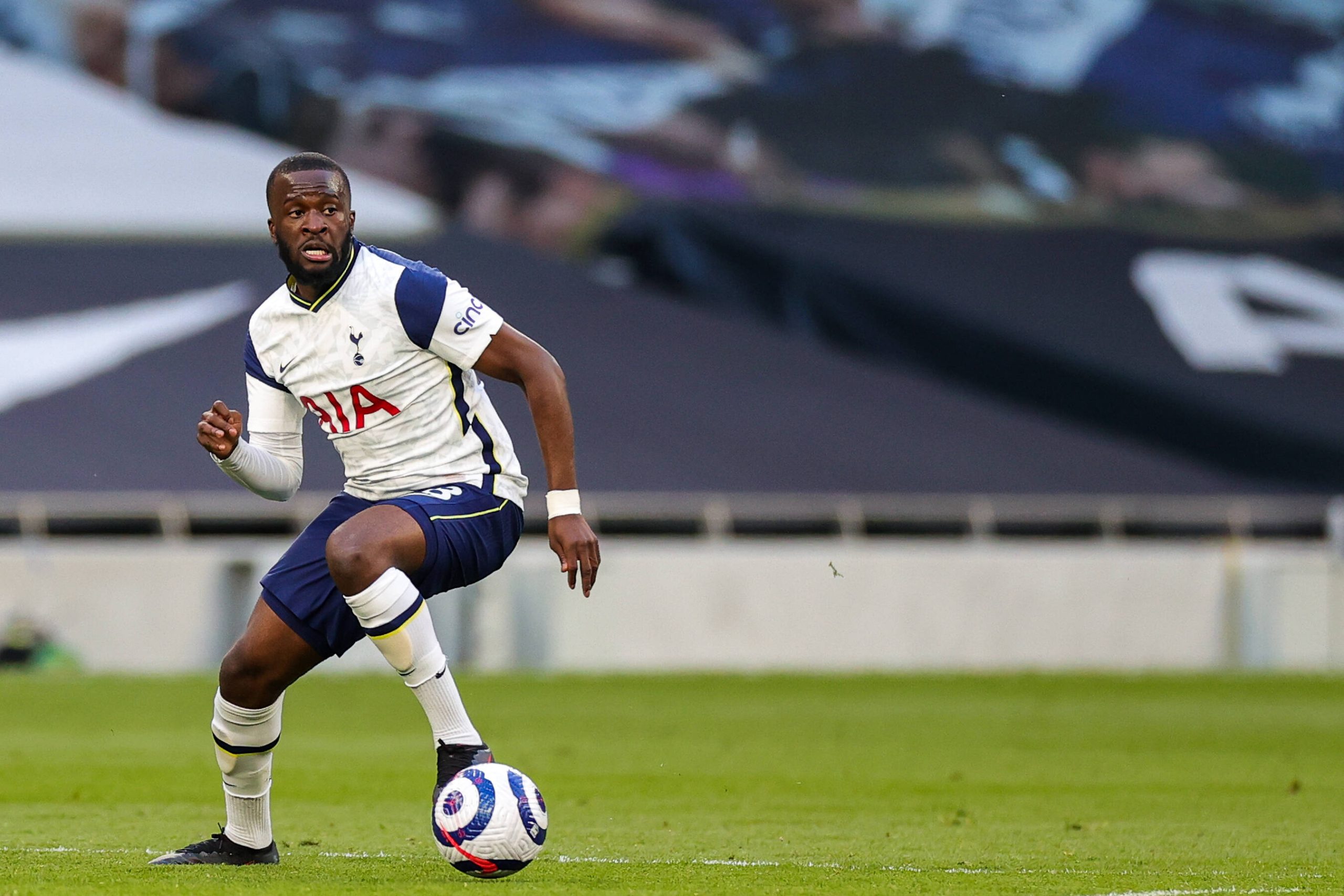 French international midfielder Tanguy Ndombele has struggled to live up to the expectations since his £55 million transfer to Tottenham Hotspur from Lyon.

The midfielder was signed by the former Tottenham manager Mauricio Pochettino and he struggled to hold down a regular starting berth after the Argentine’s departure.

Ndombele failed to earn the trust of Jose Mourinho after Pochettino’s exit and nothing has changed since the arrival of Nuno Espirito Santo.

The midfielder is clearly struggling to get back into the starting line-up and he has not been able to convince Nuno of his qualities just yet. Ndombele is yet to play for Spurs this season.

Back in August, Nuno publicly urged the player to prove himself worthy of a place in the side.

The player was linked with a move away from Tottenham during the summer transfer window but the 24-year-old ended up staying and former goalkeeper Paul Robinson believes that off the field issues are affecting his career at the London club.

The former Tottenham goalkeeper added that it is a difficult situation for all parties and Spurs could end up having a very expensive player on the bench if Ndombele fails to sort out his issues.

Robinson said to Football Insider: “He’s still the club’s record transfer. His wages are going to be huge and if he’s surplus to requirements, it’s going to be a difficult season for him.

“There are clearly issues off the field because it’s not just one manager he’s had a problem with, it’s both of them. When he plays and he’s on it, he looks brilliant but he doesn’t do it enough.

“It’s a catch 22 situation now because Spurs aren’t going to recoup anywhere near £60million if he’s not in the first team. If he does knuckle down there’s a role for him, it’s a really difficult situation. They could end up with a very expensive player on huge wages sat in the stands every week.”

The 24-year-old midfielder has four years left on his current deal with the Premier League club and he will have to work hard in order to ensure that he is not surplus to requirements as far as Nuno is concerned.

The Frenchman is undoubtedly an elite talent and he has shown his quality at times. He will have to add more consistency and determination to his game now.

Read: Tottenham ace might have revealed the reason behind his struggles.