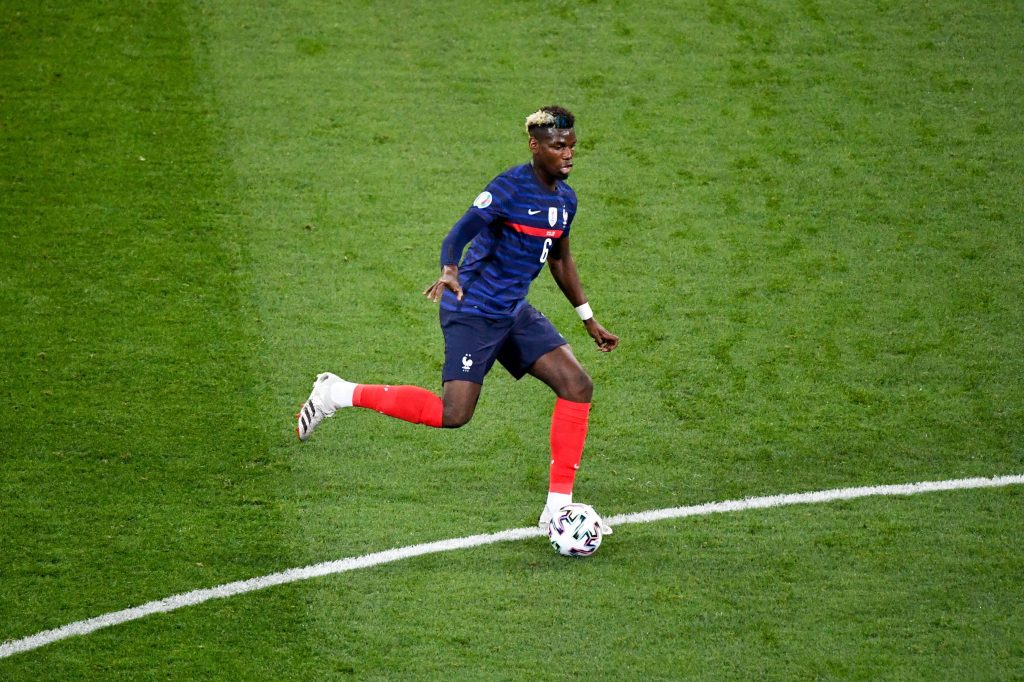 Paul Pogba has been offered to Liverpool by his agent Mino Raiola.

According to le10 Sport, the Frenchman’s name has been mentioned in the list of possible Liverpool targets this summer.

The World Cup winner has just a year left on his contract and is free to talk to clubs in January.

Raiola has reportedly spoken to representatives from the Merseyside club over a possible transfer.

With the historic rivalry between the two clubs, a deal seems unlikely.

Not too many players have crossed the divide between Man United and Liverpool down the years.

Only nine players in history transferred directly from one club to another, with the last being back in 1964 when Phil Chisnall moved from United to Liverpool for £25,000.

According to the Liverpool Echo, the 16-year-old rejected a new contract at Merseyside to join the Red Devils.

Raiola has reportedly been in negotiations with the French giants for an extended period of time.

He has a good relationship with PSG’s sporting director, Leonardo Araujo.

However, as per The Athletic, PSG are undecided about whether to purchase Pogba this summer or wait until the end of the season to sign him on a free transfer.