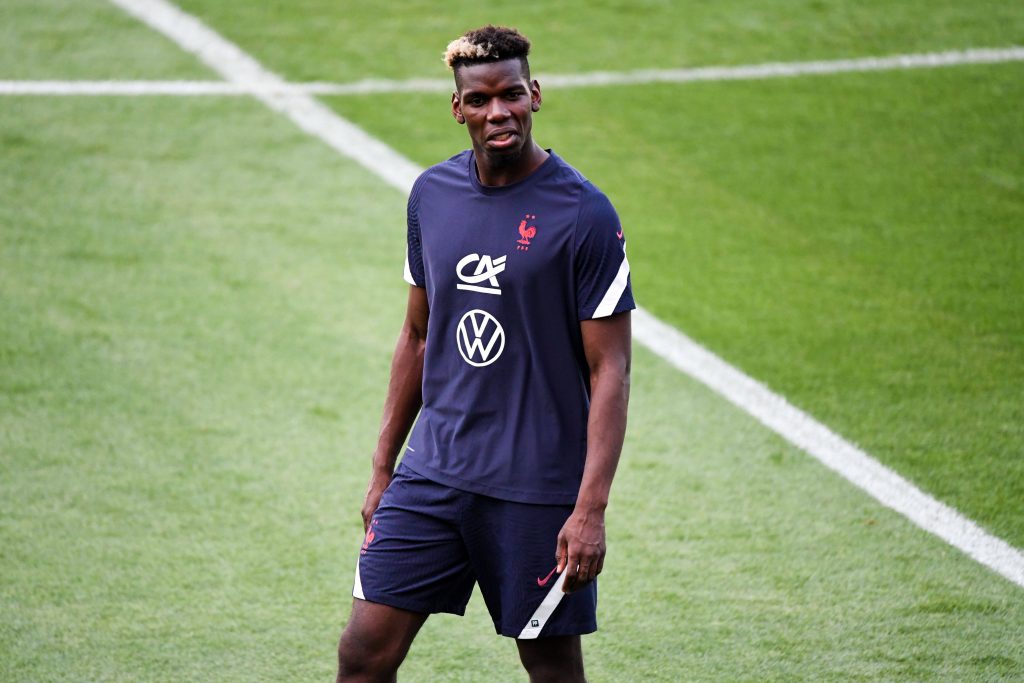 According to Manchester Evening News, the Ligue 1 club have not made formal contact with United.

However, French outlet Canal Supporters claims that an agreement for personal terms is close between Pogba and PSG.

PSG are looking to bolster their hopes of winning silverware by signing a world-class midfielder.

They were initially ‘only an option’ for the French international, but he now is convinced by the project.

From a salary point of view, Pogba could become the third best-paid player at the club behind Neymar and Kylian Mbappe.

United are expected to demand around €70-80 million with bonuses to sanction Pogba’s sale.

If the French giants fail to land Pogba this summer, they would look towards signing Rennes’ Eduardo Camavinga.

The 18-year-old has been a long-term target for United.

Manager Ole Gunnar Solskjaer is a keen admirer of the player and sees him as the ideal player to facilitate United’s rebuild.

The Premier League club are in a tricky situation. With one year left on Pogba’s contract, he can leave for free next summer.

The club are at risk of losing millions by allowing their star man leave for nothing.

Solskjaer will want to keep hold of his prized asset as he looks to deliver his first trophy in charge of United.

Would the transfer of Camavinga to United open the door for Pogba to join PSG?