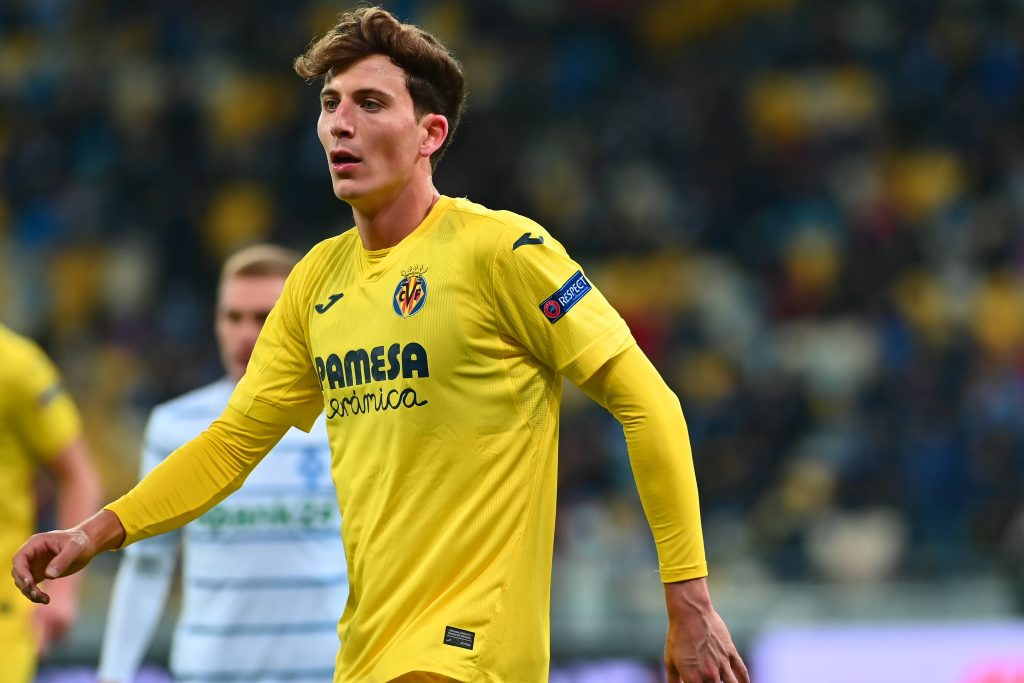 The centre-back has been linked with a Premier League move over the past year, and Manchester City have also been credited with an interest in his services.

It is now reported that the Spain international would welcome the prospect of joining the Red Devils, who are searching for a left-footed centre-back.

Torres’ current deal has a €60 million release clause, but the Yellow Submarines are willing to reduce the price tag if they can sign a player in exchange.

He was not picked in Spain’s squad for the World Cup qualifiers this month due to a muscle injury, but he is likely to return for this summer’s European Championships.

The central defender wants to prioritise his international commitments first and will only decide on his future after the tournament.

Solskjaer is eyeing a left-footed central defender to partner Maguire, and Torres is one of the players linked alongside Benoit Badiashile and David Carmo.

At 24, Torres is more experienced with 115 senior appearances and has caught the eye with his solid distribution and strong aerial presence.

United are reluctant to spend big on a central defender as they aim to lure Borussia Dortmund’s Erling Braut Haaland, who could cost upwards of £100m.

They may prefer a player-plus-cash deal and will hope to reach a suitable agreement with Unai Emery’s side.

Former Villarreal defender Eric Bailly could be offered as a makeweight with his United contract due to expire in 15 months.

United may attempt to sign Torres before Euro 2020 as a strong display at the tournament could trigger concrete interest from elsewhere.

Aside from Manchester City, Real Madrid are also keeping tabs on the Spaniard.

Read: Manchester United fans react to this forward withdrawing from international duty due to an injury.