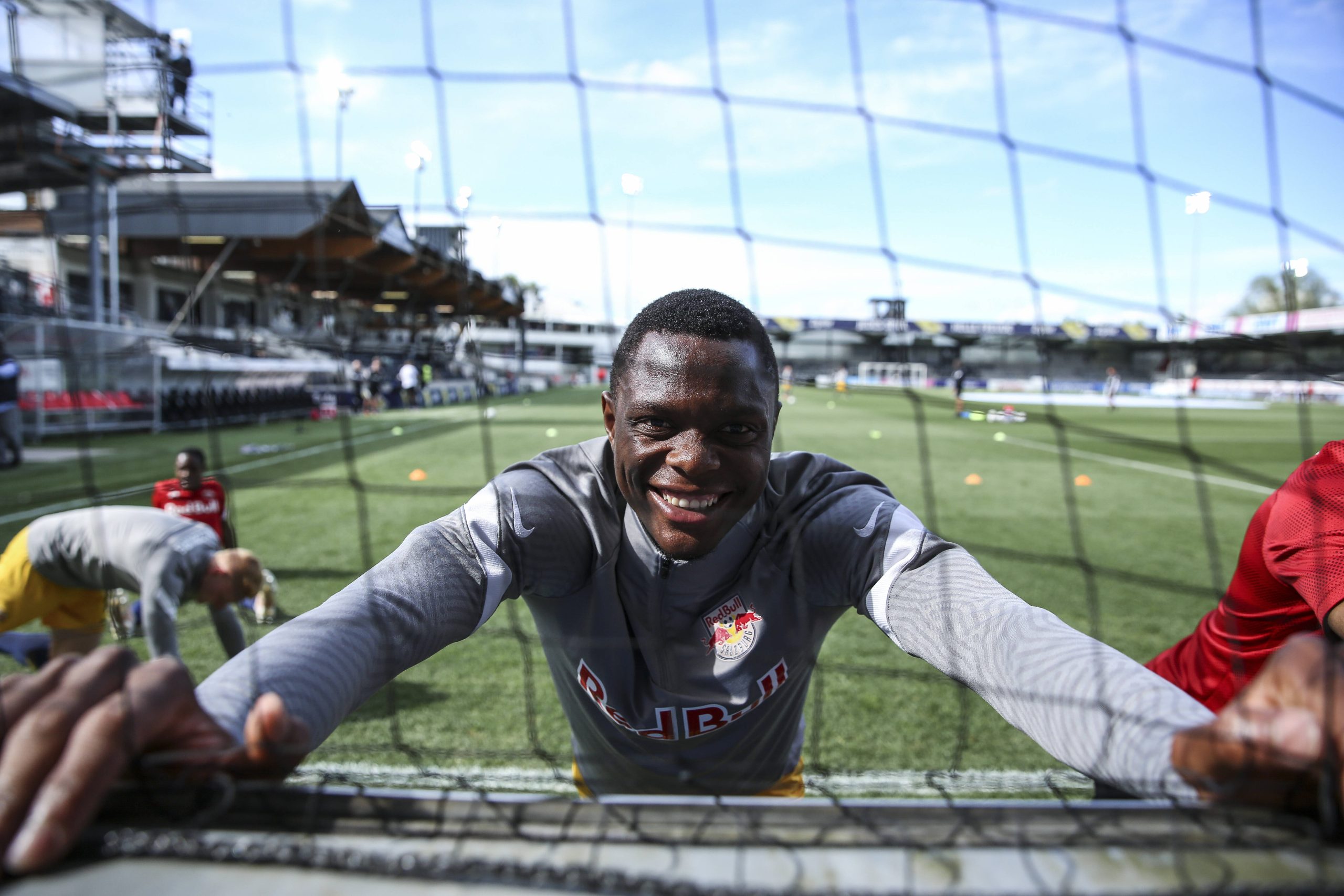 Highly-rated Red Bull Salzburg striker Patson Daka has more or less confirmed that he will be joining Leicester City.

Daka scored 27 goals in 28 games for Salzburg in the Austrian Bundesliga last season and has been linked with moves to several clubs across Europe’s top five leagues.

He is one of the most talked-about young strikers in Europe and needed to choose his next club very wisely as it could be key in determining how his career unfolds.

Vincent Jannsen and Sandro Ramirez are two examples of promising strikers who wasted their potential because they joined clubs that were not suited to their style of play, namely Tottenham Hotspur and Everton.

Since departing the English Premiership duo, Jansson and Ramirez have been unable to rediscover the early promise they displayed in Holland and Spain.

Daka had also been linked with a move to Liverpool by the Zambian Observer (via Sports Illustrated), but that would have been a bad choice.

Had he wound up in Jurgen Klopp’s squad, he would have had to play second-fiddle to Mohamed Salah, Roberto Firmino, Diogo Jota and Sadio Mane.

At an age when he needs to be playing regularly, Daka may have been stuck on the bench at Liverpool and ended up going out on loan.

This would not have helped him as much as settling into a new club during pre-season and playing at a top-level in the Premier League.

By moving to the Foxes, Daka will be playing under Brendan Rodgers, who has a good reputation for getting the most out of young talent.

Daka could also receive mentorship from Jamie Vardy, who is one of the most respected strikers in the Premier League and who has a phenomenal work rate.

The Zambian could ultimately become the long-term replacement for Vardy who, at 34-years-old, can no longer be expected to play in every game for the Foxes.

He will also provide much-needed competition and support for Kelechi Iheanacho.