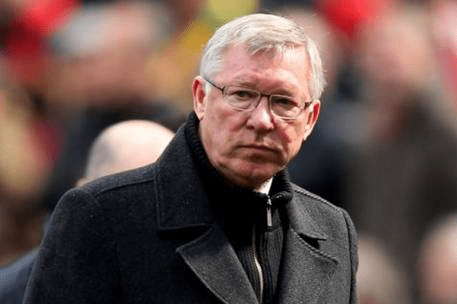 Manchester United captain Patrice Evra says the team are driven on by the fear that Sir Alex Ferguson will sack them if they mess up the title race this season.

United squandered an eight point lead at the end of last season and gave away a two goal lead against Manchester City in the derby last weekend and Evra said he thinks the boss will fire everyone if they lose the title to their neighbours again.

“I think Ferguson is going to sack everyone if we did that. No, I’m serious. It would not be funny, for the fans, for the players, for everyone – I remember what happened last year. We were eight points clear and in the end we lost the league,” Evra said as reported in The Guardian.

Manchester United remains one of the only clubs in the country to be completely run, in a football sense, by the manager. There are very few managers that have similar power to Sir Alex Ferguson of the football side of their club.

Evra’s comments are a great contrast to situations at other clubs where players constantly threaten the manager’s power and seemingly get away with it. Mario Balotelli is the perfect example for his antics away from the pitch at Manchester City.

Andrey Arshavin of Arsenal is another good example. The Russian has criticised Arsenal more than once for not showing enough ambition yet he is one of the back up attacking options for Arsene Wenger so he is often forced to play him.

Plenty of other teams are not in the situation where they can afford to lose high profile players so the best players at that club know they can get away with a lot which increases the pressure over the manager.

It’s especially more prevalent in the lower leagues where players will put managers under pressure to get a higher profile move away from that club to go and player at a bigger side or in a higher division.