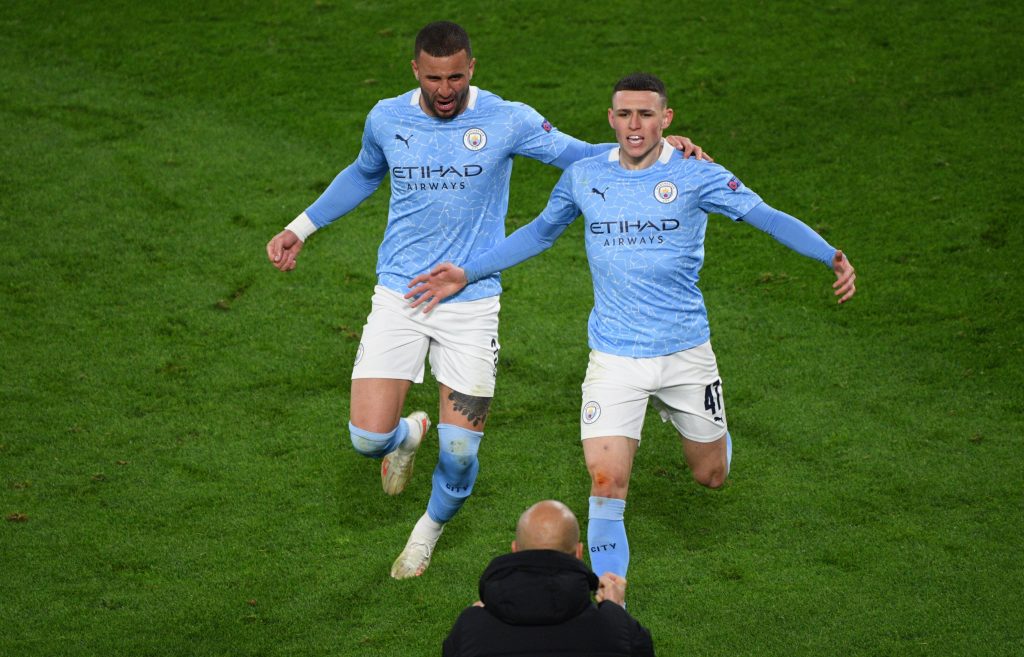 Two sides craving for their first taste of Champions League glory will face off at the Parc des Princes as Paris Saint-Germain meet Manchester City on Wednesday. You can watch this and other Champions League games live online.

PSG and City were paired together only once in the Champions League previously, with the Premier League giants coming out on top of their 2015/16 quarter-final tie.

Only three matches away from winning their first-ever trophy in Europe’s most prestigious club competition, both clubs are desperate to take a decisive step towards lifting their first title given that neither features on the Champions League winners list.

Following a 1-0 defeat to Bayern Munich in last season’s Champions League final, PSG could become the first Ligue 1 side to feature in multiple finals if they go past City.

The Parisians have exacted swift revenge on perennial Bundesliga champions, ousting them from this season’s Champions League quarter-finals on the away goal rule (3-2 A, 0-1 H).

Interestingly, a 1-0 reverse against Munich in the return leg of their quarter-final tie marked PSG’s only fifth defeat in their last 60 home European fixtures (W38, D17).

However, three of those losses have come at the hands of Premier League visitors, with the French giants picking up just a single win in their last five UEFA home games against such opposition.

Manchester City coasted through to the knock-outs, having finished top of Group C without losing once (W5, D1) and returning a +12 goal difference for their troubles (GF:13, GA:1).

The runaway Premier League leaders have overcome two Bundesliga sides in the knock-outs, hammering Borussia Monchengladbach 4-0 on aggregate before winning both legs of their quarter-final tie against Borussia Dortmund by the identical 2-1 scoreline.

If there is a side to match PSG’s scoring propensity in the Champions League, then you should not look past the Cityzens, who have tallied 72 goals in the last three European campaigns, managing an average of 2.48 per game.

On the flip side, Pep Guardiola’s men have lost both of their previous Champions League knock-out ties to Ligue 1 opposition, most recently to Olympique Lyonnais in last season’s quarter-finals.