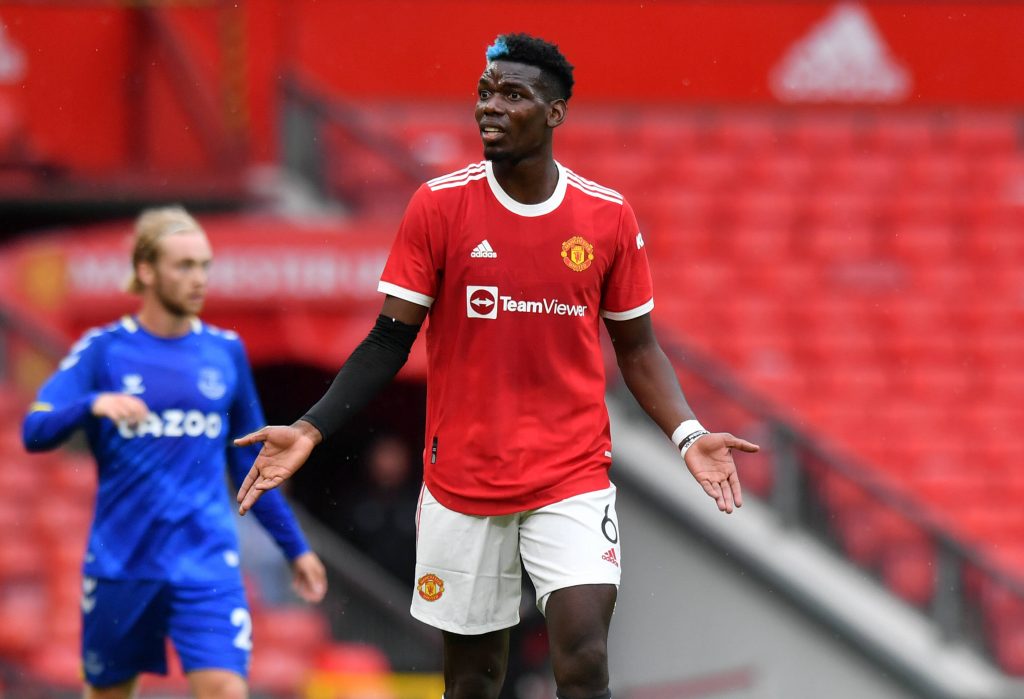 Paris Saint-Germain are willing to offer Manchester United midfielder Paul Pogba a bumper contract when he becomes a free agent next summer, the Independent reports.

The Frenchman has entered the final year of his contract with the Red Devils, and there has been no progress in terms of renewing his deal.

It was recently claimed that Les Parisiens could lodge a bid to sign Pogba after he rejected a fresh contract proposal from the Red Devils.

However, those plans have been shelved with the huge outlay in wages on Lionel Messi. They will now attempt to sign Pogba on a free transfer.

Pogba can negotiate a pre-contract with an overseas club in January, and Les Parisiens are prepared to hand him a stunning €600,000-per-week to join them.

Pogba was in stellar form in the Premier League opener against Leeds United, registering four assists – the seventh player to do so in the league’s history.

He has previously received criticism from some United fans for his lack of consistency, but there are no doubts that he is a key player for the club.

Keeping Pogba would boost United’s prospects of challenging for the title, but they are unlikely to pay over the odds to keep him contracted.

The midfielder has control of his own destiny, and he is aware that he could earn significantly higher wages at PSG with a sign-on fee to boot.

With Messi in their ranks, the club are in a strong position to compete for Champions League honours. Pogba may be tempted to take up a new challenge.