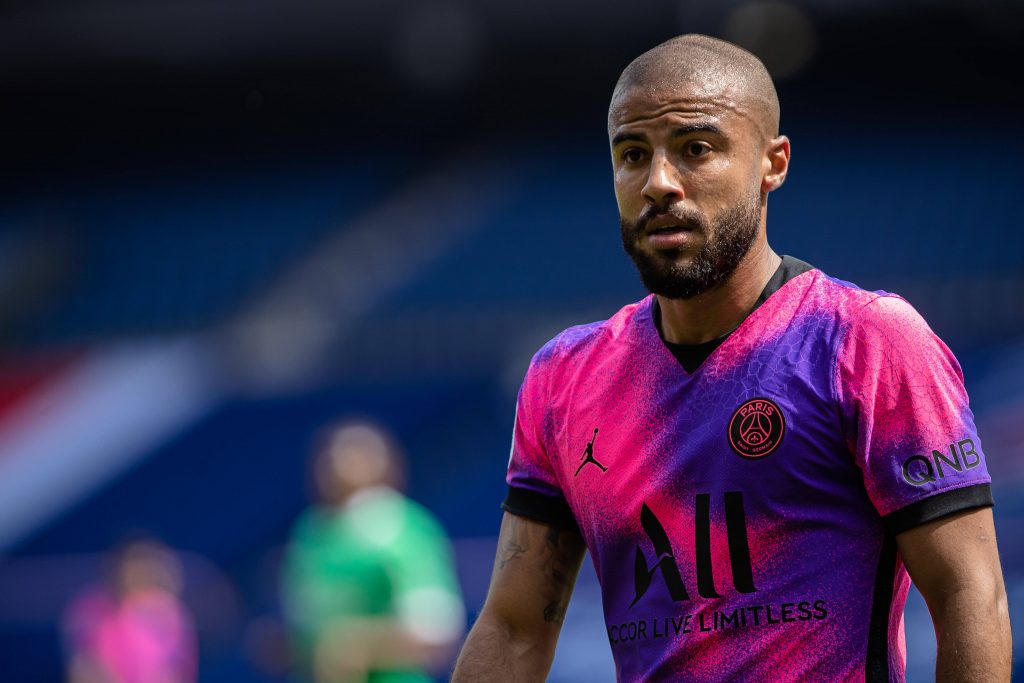 Paris Saint-Germain are not interested in selling with Rafinha, who was recently linked with Aston Villa and AC Milan, Mundo Deportivo reports.

The Brazilian moved to Les Parisiens from Barcelona last summer, but he only played 1,646 minutes during his debut campaign.

With the arrival of Georginio Wijnaldum, it was recently reported that the club would be prepared to sell him for around €10 million.

Villa, Milan and Lazio were credited with an interest, but it appears that Mauricio Pochettino is content to keep Rafinha in the club’s ranks.

The 28-year-old is also ‘very happy’ to continue with the Parisian giants, although he won’t be guaranteed regular minutes.

Rafinha averaged 48 minutes per game in his 34 appearances last season. He still impressed with a tally of seven assists.

Les Parisiens are currently interested in signing Manchester United’s Paul Pogba and may need to free up funds for his services.

Rafinha has been one of the players touted to leave, but Pochettino seems keen to keep him with his versatility on the field.

The three-time La Liga winner is a central midfielder by trade, but he can also operate in the attacking midfield or the right wing position.

Villa are aiming to make the push for a potential European spot next term, and they have already signed Emiliano Buendia and Ashley Young.

They are actively pursuing two more wingers in Todd Cantwell and Leon Bailey but have also been fancied to sign a central midfielder.

It remains to be seen whether they can persuade Les Parisiens with a significant offer for Rafinha, who would be a quality addition.

It appears unlikely that the French giants would sell him for the reported price as they owe 35 per cent of the sell-on fee to Barcelona.