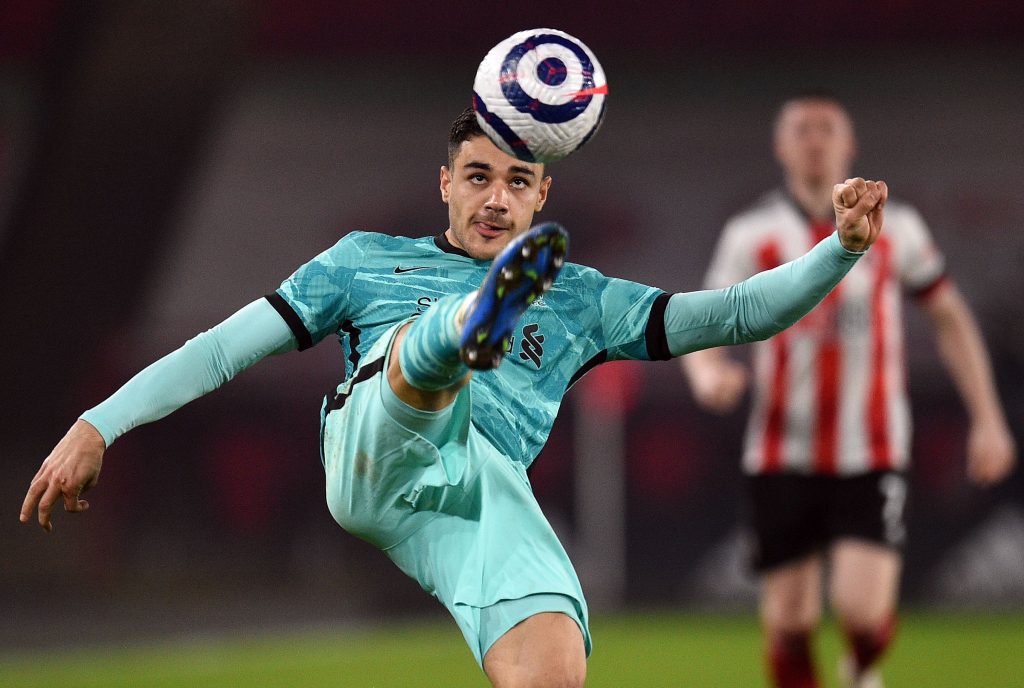 Liverpool’s January signing Ozan Kabak told the club’s official website about his meeting with defender Virgil van Dijk and how he advised him.

The Dutch international suffered the first of numerous injuries that the Reds have had in defence, which forced the club to make a couple of signings in the January transfer window.

Kabak was one of them, and he was quickly selected by manager Jurgen Klopp due to the absence of Fabinho and Jordan Henderson.

In his first interview as a Liverpool player, the Turkish international called Van Dijk an idol.

The 20-year-old claimed that he had a chat with the former Southampton defender and received advice regarding the Reds’ playing style.

He said: “I have met with him. He is a really nice guy, a top person – like his talent! He gave me a lot of help and tips about football. Now he is in rehabilitation, but I hope he will be back soon and he will help us on the pitch also.

“It’s little things, but of course it helps when you play – when you defend. He is such an experienced guy, and his words are very valuable for me.”

With Henderson out for a while, Kabak is assured of a place in the starting XI for the games in March.

Coming from the Bundesliga, adapting to the Premier League won’t be very easy for him. However, the conversation he had with Van Dijk could be useful.

When van Dijk returns, the Turkish international could start alongside him in central defence if he impresses over the next few months.

Kabak will definitely be in the line-up for this week’s fixture against Chelsea at Anfield, and he will be hoping to put in a good performance.

A win for Liverpool would hand the Blues their first defeat under Thomas Tuchel.