Opinion: Tottenham midfielder Harry Winks would be a good signing for Manchester United 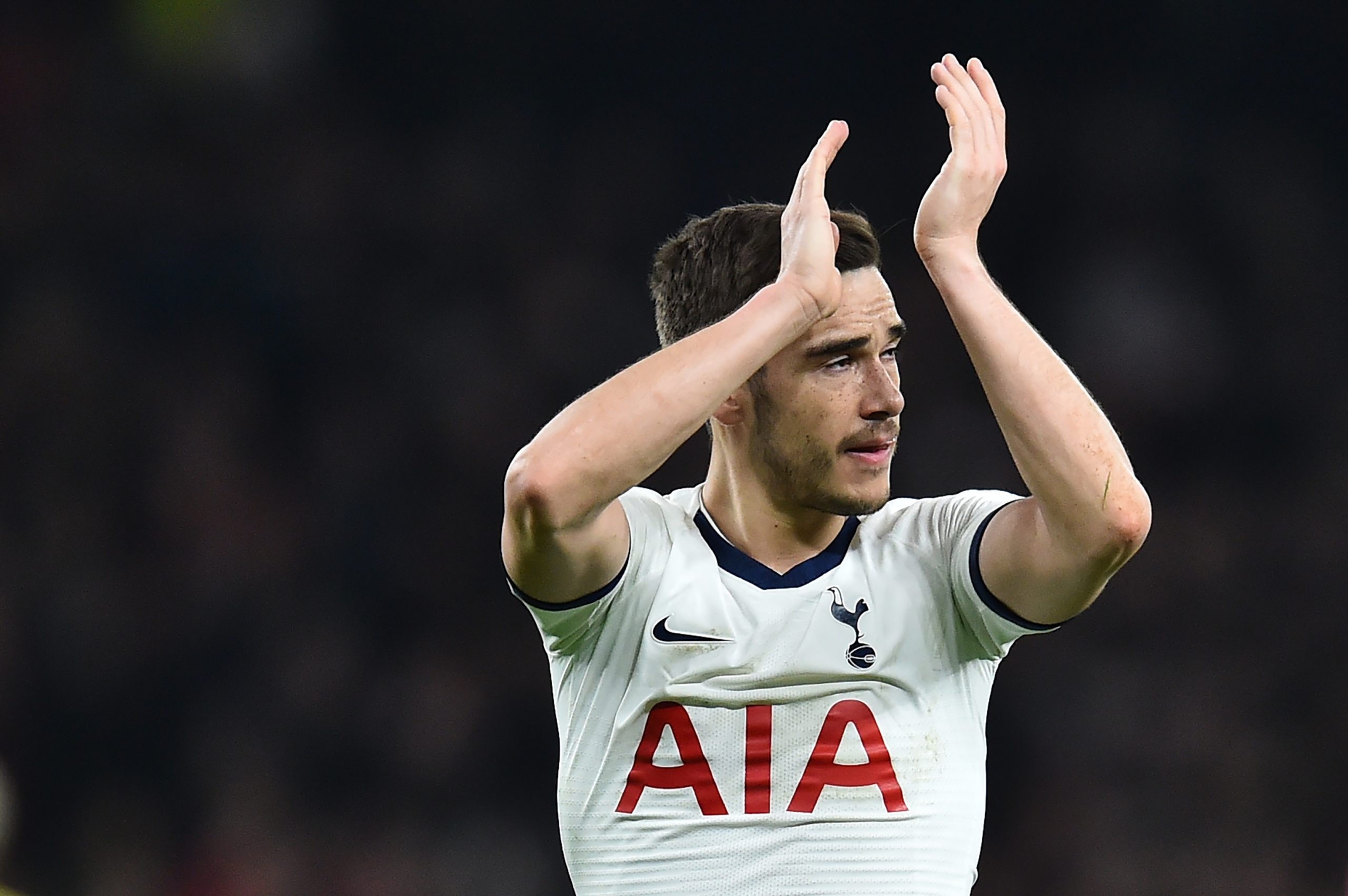 According to a recent report from The Mirror, Manchester United have earmarked Tottenham Hotspur midfielder Harry Winks as one of their top targets for the summer window.

The Red Devils could be looking to bolster their midfield in the summer. The future of Paul Pogba is in doubt with his agent Mino Raiola pulling the strings for a potential exit from behind.

The report claims that United are likely to use some of the money in bringing in a new midfield should Pogba leave, and they have targeted Winks who is valued at £40 million.

Definitely. Winks is not a like-for-like replacement of Pogba but he is a highly technically gifted midfielder.

The 24-year-old has struggled with injuries in recent years, but he has shown his class in European competitions for Spurs. Winks is more of a Michael Carrick-type midfielder (albeit more mobile) and would bring a different class in the middle of the park.

He is reportedly on £50k-per-week wages at Spurs, and United could easily tempt him with a better wage package. Winks is an established Premier League midfielder, who has represented the England national team as well, and therefore the asking price for him is apt.

The difficulty in signing him

United had been linked with a move for Eric Dier in the past, but Winks would be a better option for them.

Having said that, it would be extremely difficult for them to lure him away unless they offer ridiculous money.

Winks has made 16 starts in the Premier League this season, and Jose Mourinho will be reluctant to sell the club’s academy product.

Furthermore, Winks may not be willing to move to Old Trafford if the Red Devils fail to get into the top four.

However, Winks’ situation could change if United appoint Mauricio Pochettino as their next manager in the summer, but that is just pure speculation.