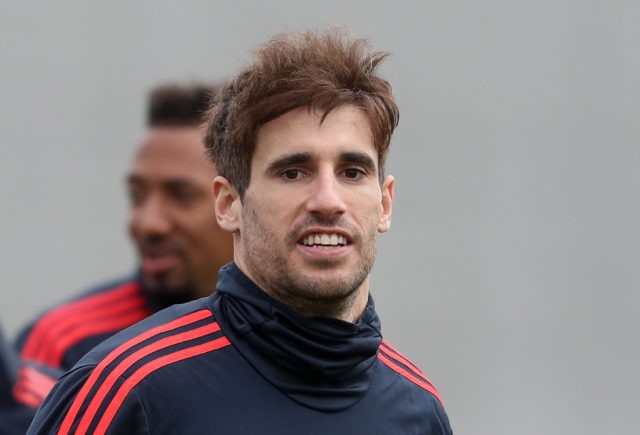 Patrick Boyland of The Athletic, who is very well connected with Everton, has claimed that Carlo Ancelotti is looking to sign a central midfielder in the summer.

The Toffees boss wants a dynamic midfielder who would add loads of quality to the side.

Indeed, Everton are lacking quality in the middle of the park since the departure of Idrissa Gueye. Morgan Schneiderlin is injured and could be sold in the summer. Tom Davies has cut a disappointing figure and probably a loan move away from the club would help the young midfielder.

Fabian Delph hasn’t turned out to be an inspiring signing either, while Gylfi Sigurdsson has been hugely frustrating this season.

With that in mind, Ancelotti should return to his former club and sign Javi Martinez who could be sold by Bayern Munich in the summer, according to German publication Bild.

The 31-year-old Spaniard joined Bayern in 2012 from Athletic Bilbao and has been a great servant of the club, managing over 230 appearances in all competitions. He has won seven Bundesliga titles including the one under Ancelotti.

The highly-skilled defensive midfielder, who can equally play with ease at centre-back, is also a World Cup winner with Spain, and therefore should be a top target for Ancelotti. Most importantly, he would be available on the cheap.

Everton want to sign players with a resale value but they can make an exception for a world-class player like Martinez. He would bring his wealth of experience to the side and would be a massive upgrade on the current crop of players, even at his age.

Ancelotti knows him well, and he would get the best out of him. Moreover, this would be a statement signing and players like him would help Everton reach the top level they’re aiming for.