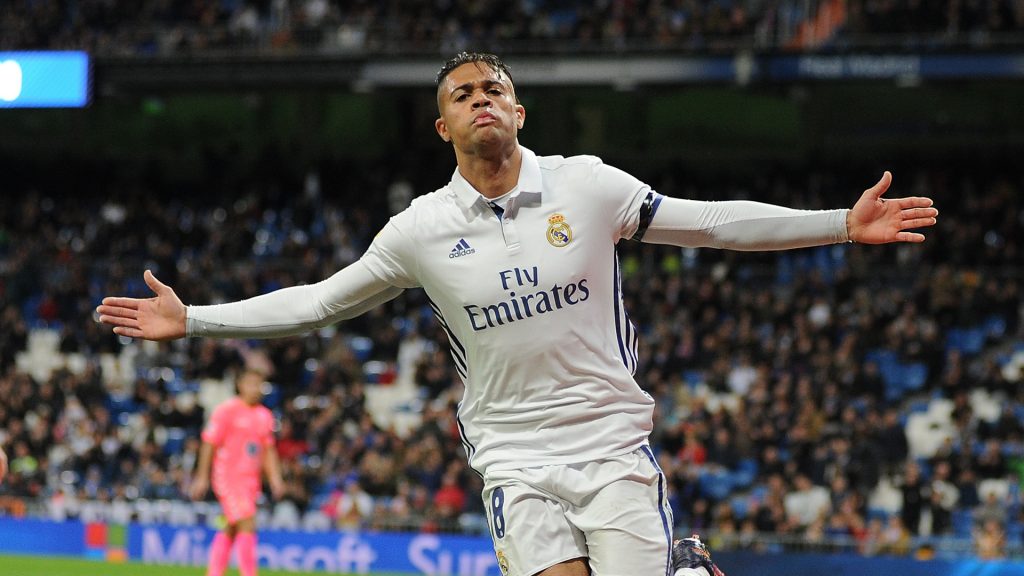 Everton should be looking to bolster their strike department this summer.

Cenk Tosun has cut a disappointing figure last season and has been linked with a move away from the club this summer.

Marco Silva has Dominic Calvert-Lewin as the only recognised striker. Richarlison has been used up front although he is more effective playing from the wing position.

With this in mind, Everton should move for Real Madrid striker Mariano Diaz this summer to solve their attacking problem.

The 25-year-old scored four goals for Madrid last season. However, he wasn’t given regular game-time, with Zinedine Zidane starting him just three times in La Liga.

However, he was simply spectacular for Lyon during the 2017/18 campaign, where he scored 21 goals and provided six assists in 45 appearances for the French club.

Los Blancos signed Diaz for £30 million last summer and the La Liga giants will be hoping to recoup that money.

According to the latest reports from Spanish publication AS, Tottenham are preparing an offer for Diaz. Spurs are looking for another forward to provide competition for Harry Kane.

Diaz would be an ideal fit for Everton, and he would be a superb signing for the Toffees. Everton must join Spurs in the race and try their luck with a tempting offer.