Opinion: Everton midfielder Beni Baningime would be a superb signing for Leeds United 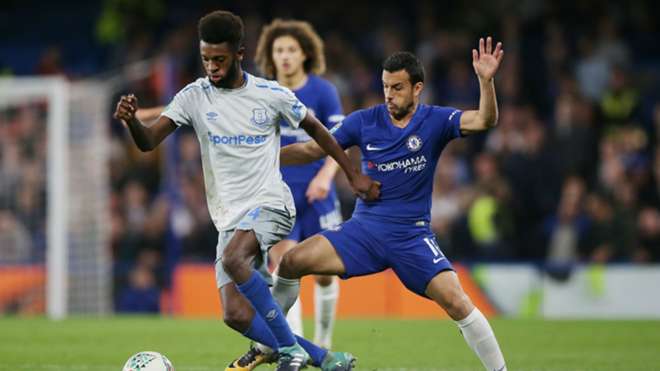 According to reports from the Daily Mail, Everton midfielder Beni Baningime is keen to leave the club on loan during the January transfer window.

The 20-year-old is one of the brightest young talents to have come out of the Everton academy. He made eight Premier League appearances last season, but this season he didn’t get the chance.

His progress in the side has been blocked by the form of Andre Gomes and Idrissa Gueye. And he needs regular game time at the moment, and the Mail now reports that Baningime is keen to go out on loan.

Leeds United should look to sign him on loan in January. While signing a defensive midfielder is not an immediate priority, Marcelo Bielsa could add someone in the rank to add depth in that position.

Kalvin Phillips has been ever present for Leeds this season, and by bringing another player of a similar ilk Leeds can add significant quality to the side.

For a side that are chasing automatic promotion, having squad depth is a must. Bielsa harped on his idea that he would only sign players who would improve the current squad, and certainly Baningime fits the bill.