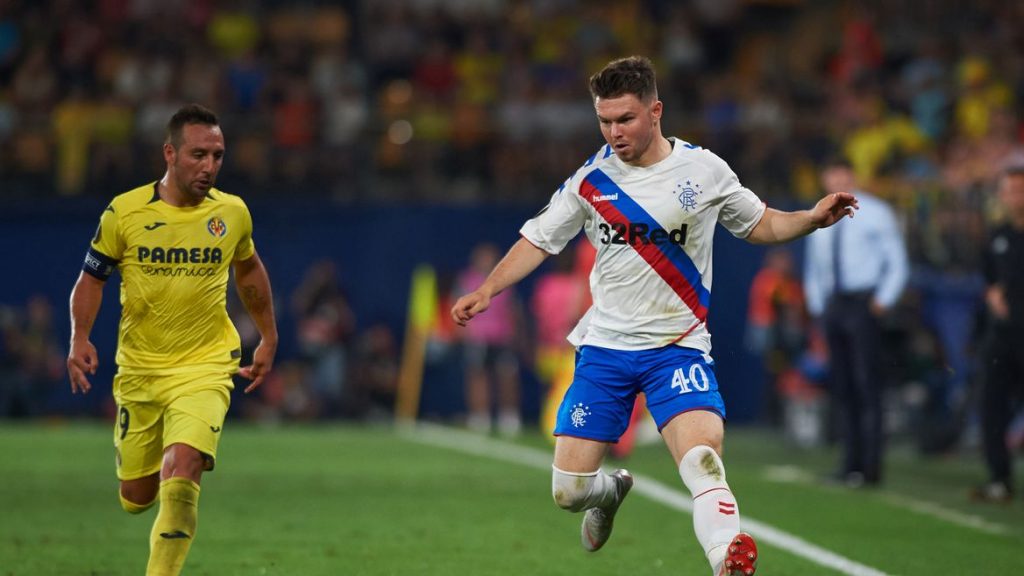 McBurnie is reportedly a Rangers fan and was heavily linked with a move to the Gers during the summer.

Middleton was superb for Rangers when he came on as a substitute. The youngster took to Twitter after the game to share his reaction. And McBurnie responded to his tweet:

The Gers twice came from behind to earn a crucial point in their Europa League opener. They showed great fighting spirit and deserve a lot of credit for that effort.

Rangers had only 41% of possession and managed only three shots on target. The Ibrox side host Rapid Vienna in their next Group G outing.