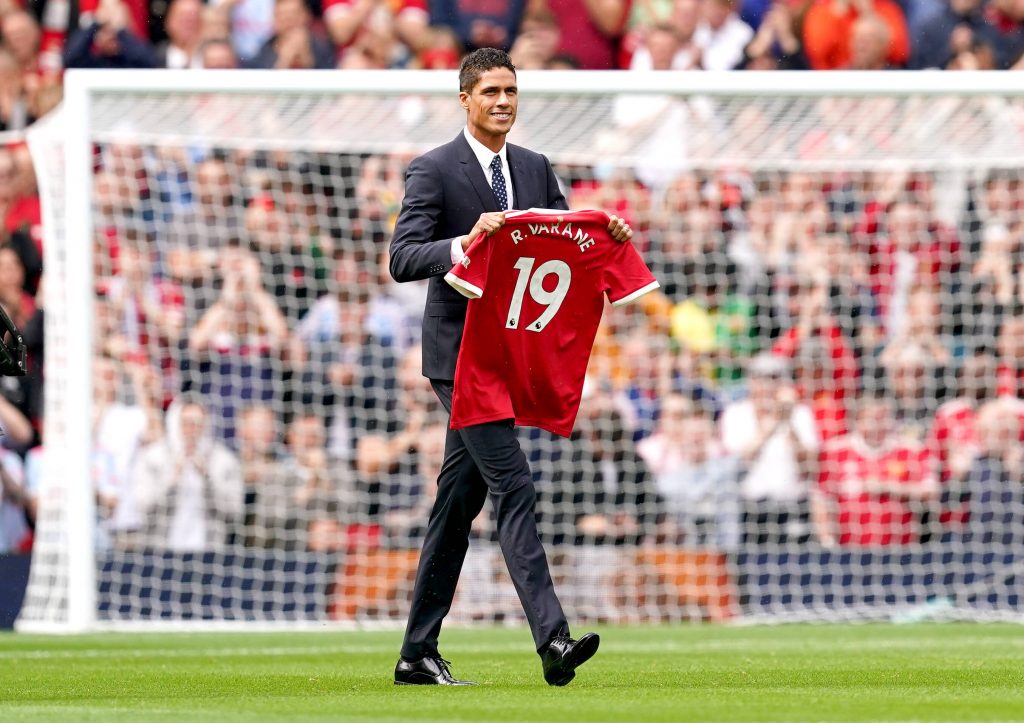 Manchester United boss Ole Gunnar Solskjaer has provided an update on his players ahead of Sunday’s Premier League clash at Southampton.

The Red Devils started their league campaign in stunning fashion with a thumping 5-1 win over Leeds United in front of their supporters.

They are scheduled to face the Saints in their next encounter. United have had plenty of joy playing against the south coast outfit in recent seasons.

The Saints were on the wrong end of an embarrassing 9-0 defeat at Old Trafford earlier this year, and they face another tough test this weekend.

Speaking in a press conference today, Solskjaer confirmed that Edinson Cavani and Raphael Varane are available but refused to confirm whether they will make the trip.

He said: “With regard to team news, that’s a boost as well. Edinson’s joined in, Raphael’s joined in, and we’re getting fitter and fitter.”

“You’ll see on Sunday. They’ve worked well. They’ve had minutes. We’ve had a very good week ourselves. We’ll see who’s making the flight down to Southampton on Saturday.”

United’s players should be full of confidence after the opening day result, and there is plenty to worry for the Saints with their vulnerable backline.

With Jannik Vestergaard’s exit, their central defence was outwitted by Everton, where came from behind to register a comfortable 3-1 victory.

The Red Devils could make a few changes to the starting line-up. Jadon Sancho could be set to start on the right-wing after his cameo against Leeds.

Cavani, who recently returned from isolation, may probably be left on the bench after Mason Greenwood’s solid performance leading the line.

New signing Raphael Varane has been with the group for a bit longer. The Frenchman could be in line to start alongside Harry Maguire in central defence.

Jesse Lingard is available for selection after a bout of COVID-19. With the hefty competition for places, he may have to settle for a bench role at best.

Read: Jesse Lingard ready to leave Manchester United if he is not assured regular game time.