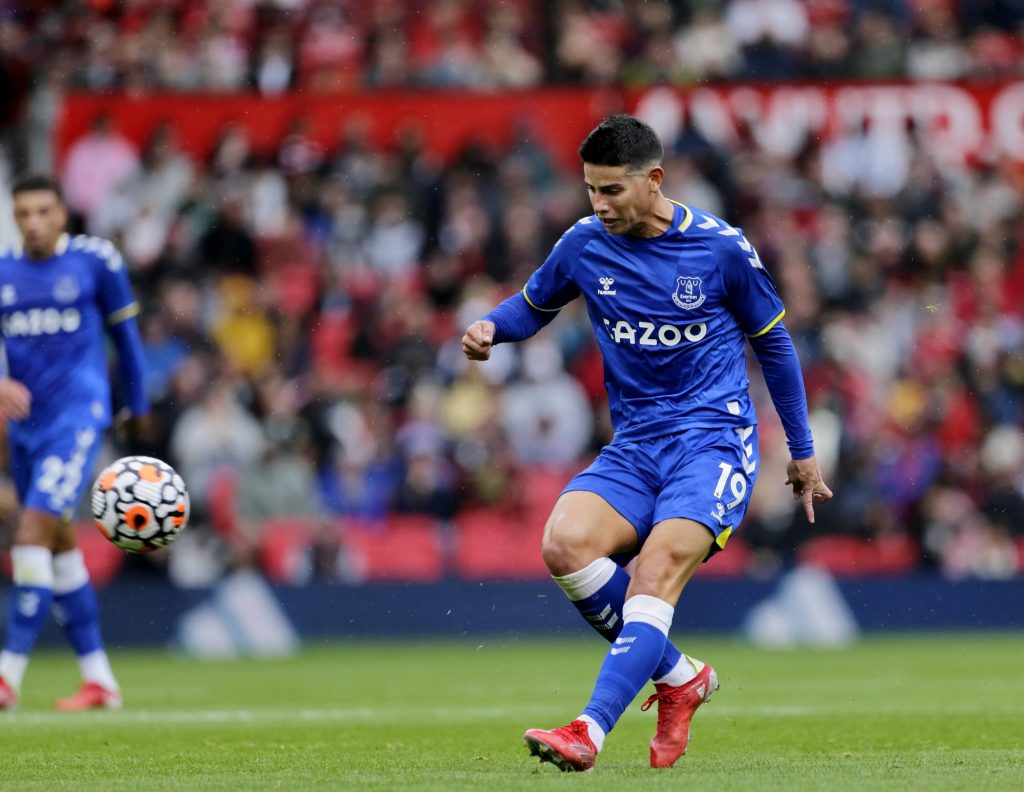 The 30-year-old joined the Toffees from Real Madrid in September last year for around £12 million (BBC).

However, it seems as though he has no future at Goodison Park.

The Colombia international seemingly only joined Everton because of Carlo Ancelotti. And he now wants to leave Goodison (Liverpool Echo).

The Magpies could offer Rodriguez an escape route from Merseyside.

Newcastle are well set up defensively. Bruce knows how to organise his team and they are always fairly difficult to beat.

However, one thing the Toon miss is some real guile and creativity in the final third.

And the talented playmaker could solve that in an instant.

The mercurial left-footed attacker would add so much to Newcastle’s play in the final third.

He is an experienced campaigner as well and would bring a winning mentality to the north-east club.

The one red flag for the Magpies will be Rodriguez’s poor attitude. Will he down tools if things aren’t going well at St James’ Park? Possibly.

There’s only one way to find out. And if James is available for a reasonable fee, Newcastle should undoubtedly take a punt on him this summer.