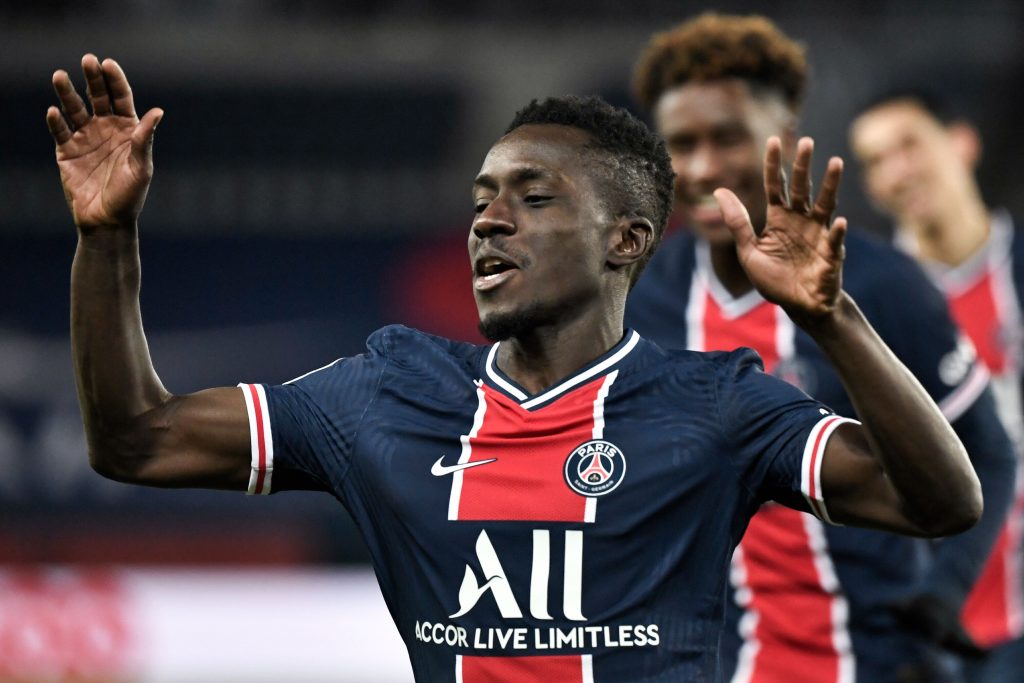 Newcastle United are looking to sign Idrissa Gueye on a loan deal from Paris Saint-Germain.

The 31-year-old defensive midfielder has fallen down the pecking order at the capital club and Mauricio Pochettino is willing to let him leave this month.

According to reports via GFFN, the Premier League outfit have an agreement with PSG regarding the transfer but the player is not convinced about a move to Newcastle.

Apparently, he would be interested in joining a club with a similar standing to Everton.

It remains to be seen whether the Magpies can convince the 68-cap Senegalese international to join them before the transfer window closes.

Newcastle could definitely use someone like him in their midfield especially with the way Jeff Hendrick has been performing in the recent weeks.

Gueye would be a massive upgrade on the former Burnley midfielder and he could help Newcastle improve at both ends of the pitch. The midfielder will protect the Newcastle back four and allow the creative players to operate with more freedom.

Gueye knows the league well and he should be able to adapt quickly and make an immediate impact.

On a loan deal, it could be a super bargain move for the Premier League side if they manage to pull it off.

As far as Gueye is concerned, he needs to play regularly at this stage of his career and unless there is a better club vying for his services, he should look to move to Newcastle this month.