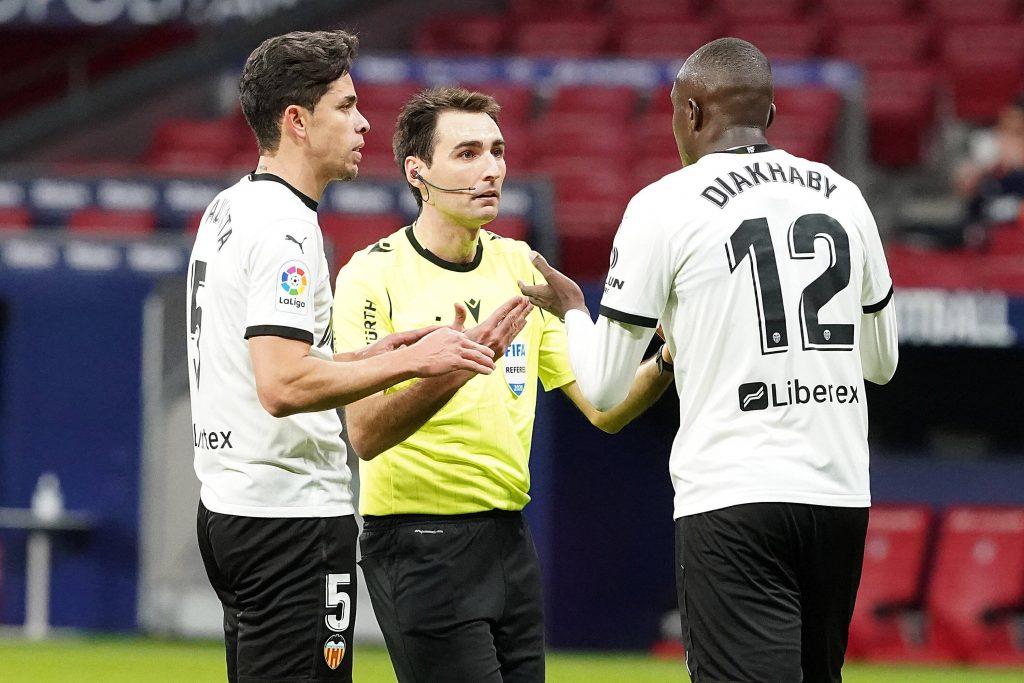 Newcastle United have been linked with a move for Valencia defender Mouctar Diakhaby.

According to Spanish media outlet AS, the 24-year-old is on the chopping block this summer, with Valencia willing to sell him for around €8-10 million.

Diakhaby is pushing hard to move to the Premier League, and signing for Newcastle could be hugely appealing.

The Magpie desperately need to strengthen their defensive options after shipping six goals in their first two league games this season.

They were beaten 4-2 at home by West Ham United on the opening weekend before falling to a 2-0 defeat at Aston Villa.

Newcastle are operating with a limited transfer budget, and Diakhaby fits the profile of player they generally tend to sign.

The defender has the ability to succeed in the Premier League and could be a shrewd long term acquisition for the club.

Diakhaby is yet to hit his peak and is likely to retain value. If he does well at Newcastle, he could move to a bigger club in the future.

Improving the defensive unit is a top priority for Steve Bruce, and the club’s hierarchy must back him in the remaining days of the transfer window.