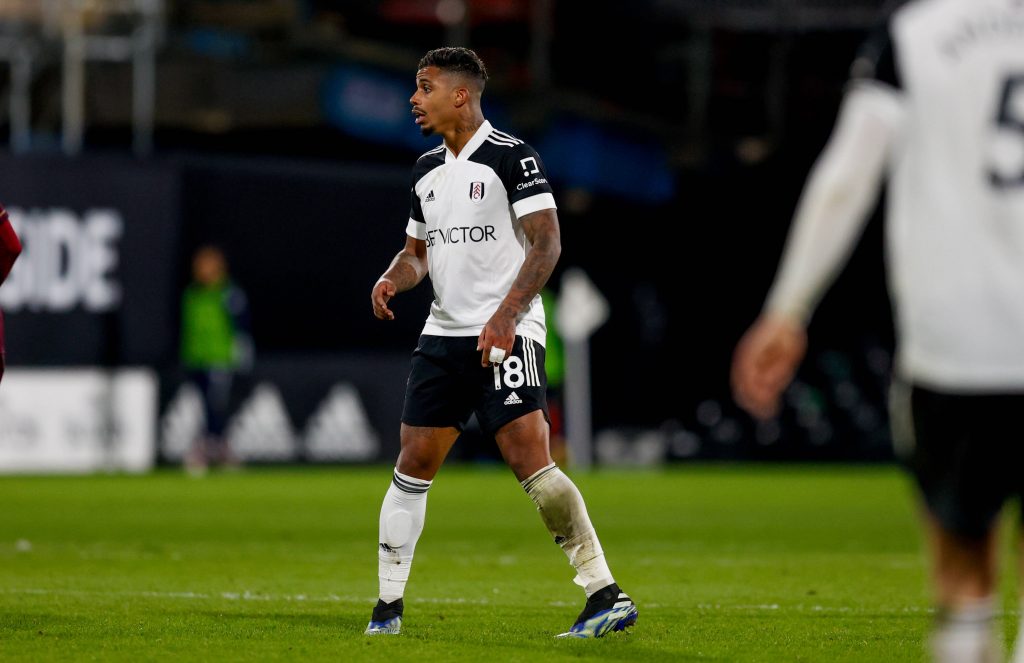 According to Daily Mail, the Magpies have opened talks regarding a £4 million move, and they hope to finalise an agreement this week.

Newcastle wanted to sign the 27-year-old last month, but their proposed player swap deal was rejected by Southampton.

Newcastle owner Mike Ashley did not want to pay a fee for Lemina, but club staff have convinced him that it is a deal worth doing.

The Southampton midfielder was on loan at Fulham last season and was quite impressive despite their relegation to the Championship.

It is no secret that Newcastle need to add more depth and quality in the middle of the park and Lemina should prove to be a decent addition.

Jeff Hendrick and Jonjo Shelvey failed to impress for the club last season, and the Saints star would be an upgrade on both players.

He could operate alongside Isaac Hayden in a pivot next season. Lemina will add power, presence and drive to Steve Bruce’s side.

The player has the ability to justify the reported £4m price tag. He is well settled in the Premier League and could make an immediate impact for Newcastle.

The Magpies should also look to re-sign Joe Willock from Arsenal to add goals to their midfield next season.