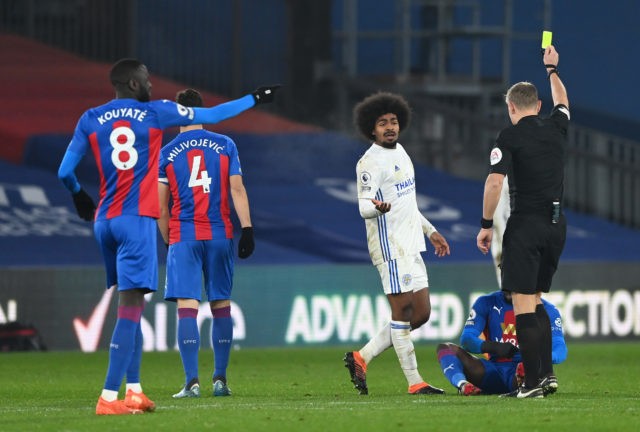 The Magpies are struggling badly in the Premier League, and Steve Bruce is keen to make a few additions to his squad this month.

Bolstering the midfield is a priority for Bruce and the Magpies are looking to sign the 23-year-old midfielder from Leicester City in the January window.

Leicester boss Brendan Rodgers admitted earlier this month that the homegrown midfielder has found it difficult to break into his squad this season. He suggested that the player’s future will be assessed this month.

Downie has suggested to Sky Sports that Bruce wants a central midfielder and he is interested in signing Choudhury on loan. However, the Magpies are not alone in the race.

“He’s interested in Leicester midfielder Hamza Choudhury, but again lots of interest from other clubs to bring him on loan – that one could go to the wire,” said Downie on Sky Sports Transfer Talk.

Sky Sports have claimed recently that West Bromwich Albion are also keen to sign him.

Earlier this month, The Chronicle reported that Newcastle have been offered the chance to sign the midfielder.

The defensive midfielder has made only 10 appearances in all competitions and should look to move elsewhere in search of regular games.

Choudhury has a wealth of Premier League and he would be a good addition for either Newcastle or West Brom.

It seems Rodgers hasn’t made a decision yet on the midfielder. Dennis Praet has been ruled out for around three months through injury, and Rodgers could be reluctant to offload Choudhury this month.