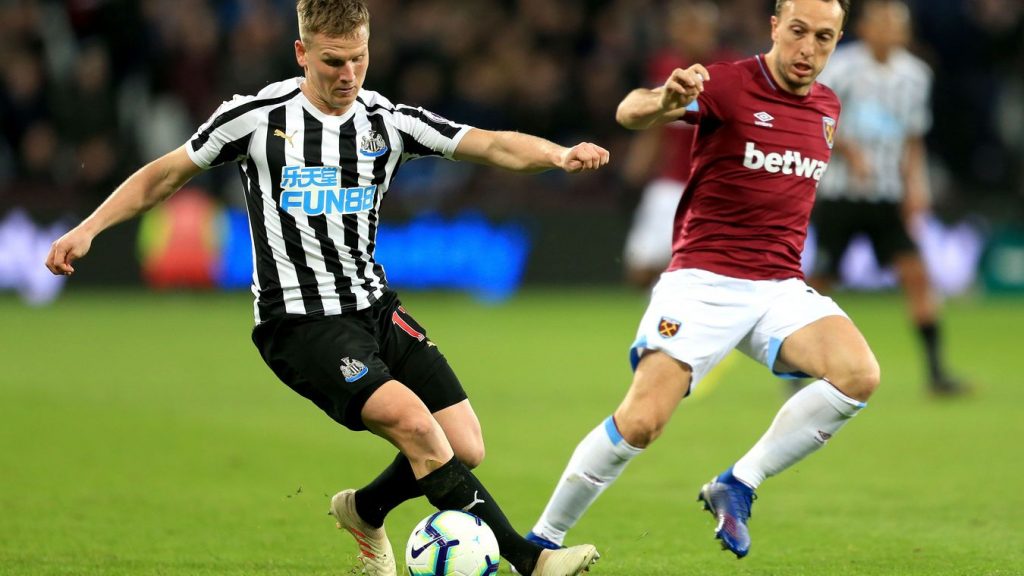 Newcastle United crashed to a 2-0 defeat against West Ham United in the Premier League today.

The Magpies struggled to get going from the start and West Ham were comfortably better over the course of the game.

Newcastle improved as the game went on but a flat first half cost them dearly.

Declan Rice and Mark Noble scored two first half goals to give the home side a superb start to the game.

Rafa Benitez’s side have shown great improvement in their recent games and the Spaniard won’t be too happy with today’s performance.

There were plenty of poor performances from the away side today and Matt Ritchie was very disappointing in particular.

The 29-year-old Newcastle midfielder was wasteful in possession and his passing lacked purpose. Just like most of his teammates, Ritchie lacked conviction and sharpness in his general play.

The players will know that they need to improve and produce better going forward.

Newcastle fans have taken to Twitter to share their thoughts on Ritchie’s display and here are some of the reactions.

Matt Ritchie is tireless, always running but in all honesty hasn’t produced consistently for about 2 years now.

Matt Ritchie is dogshite. Pass it on.

Matt Ritchie your crossing is fucking shite no wonder Rafa subs you ???

I find Matt Ritchie one of the most infuriating players to watch.

I’ve thought that through many times, no doubt, but there’s an apparent reluctance when Almiron is on a run and has to give the ball up to Matt Ritchie, who wastes possessions on attack.

The opponent quality aside, Almiron stands out and those around him aren’t inspiring.

It looks like Matt Ritchie is on shit crossing duty today