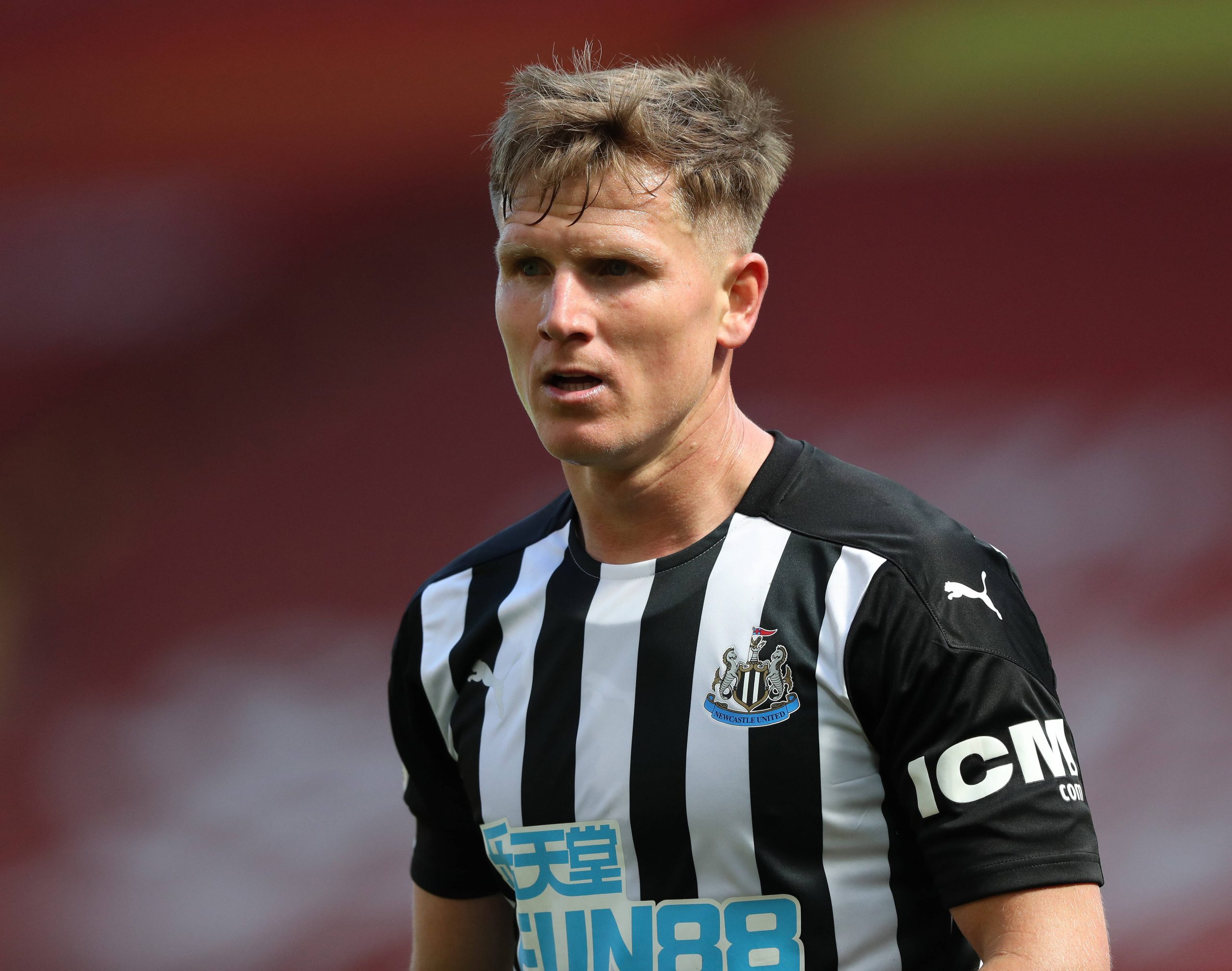 Newcastle United picked up an impressive 4-2 win over Leicester City in the Premier League last night.

The home side were the favourites heading into the contest, but the Magpies were outstanding from the start and they were 4-0 up at one point in the game.

Leicester scored twice towards the end of the game, but it was too little too late for Brendan Rodgers’ side.

Callum Wilson scored a brace for the away side, while Joe Willock and Paul Dummett chipped in with vital goals.

Kelechi Iheanacho and Marc Albrighton scored for the home side.

Last night’s win more or less confirms Newcastle’s place in the Premier League next season, and Steve Bruce will be delighted with the performance.

Matt Ritchie produced a splendid display. He created the second goal of the game and was calm and composed throughout.

The 31-year-old operated as a wing-back and was excellent at both ends of the pitch.

100% he was half the reason for our massive dip in performances when he wasn’t playing. Passion, drive, guts, spirit and can deliver a ball. It’s all we ask, drags others with him and sets the tone 👏🏾👏🏾👏🏾

Maybe he isnt a eyecatching player overall but man, what a leader what a character

Always rated him. The fans who don't see how good he is don't understand football. I also think he'll be a top manager one day as well, if he decides to go that route.

What a leader. What a pro. He has done a lot for this club and for only £12m was a bargain. #nufc pic.twitter.com/ZISH8B7K6O