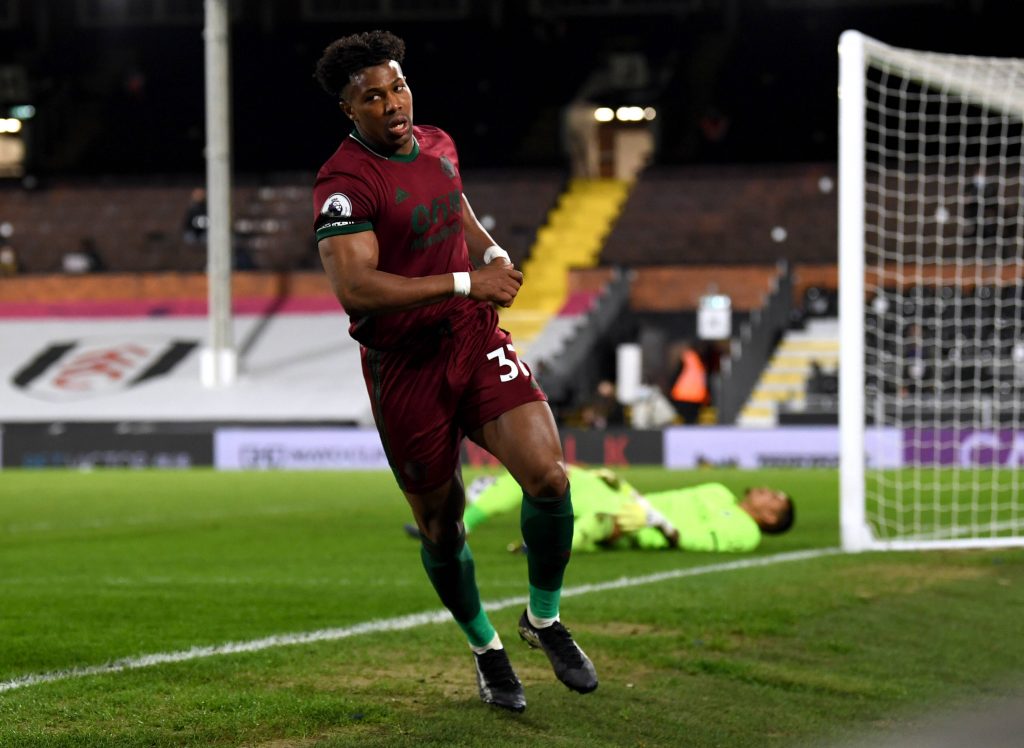 Spanish winger Adama Traore scored the winning goal of the game deep into injury-time, and Fulham remain three points adrift of Newcastle in the table.

A win this week could send the Magpies six points clear of Fulham and make a big difference in the relegation battle.

The Magpies will be desperate to beat the drop this season, and they will be keen to cash in at Burnley this weekend.

Newcastle have been inconsistent in recent weeks, but the draw against Tottenham Hotspur in their last game will have given them some belief.

Callum Wilson’s return to the starting XI could make a big difference for Steve Bruce’s side. Allan Saint-Maximin may also feature against Burnley.

Relegation to the Championship could prove catastrophic for Newcastle, and Bruce will be hoping to guide his side to safety.

Some Newcastle fans took to Twitter to share their thoughts on Traore’s vital winning goal against Fulham, and here is what they had to say.

Relieved and sad. Relieved that we’ve got an opportunity to get away from trouble*. Sad that we’re rooting for whoever plays Fulham, as it’s a sign of how badly Bruce has failed.

Glad ,but it means nowt if we don't beat Burnley !!

Lifeline,we have to take advantage.

It’s a good result but we shouldn’t be relying on other teams results.

In one word mega !

Celebrated it as much as I have any of our goals this season….

Read: How Newcastle could line-up against Burnley this week.