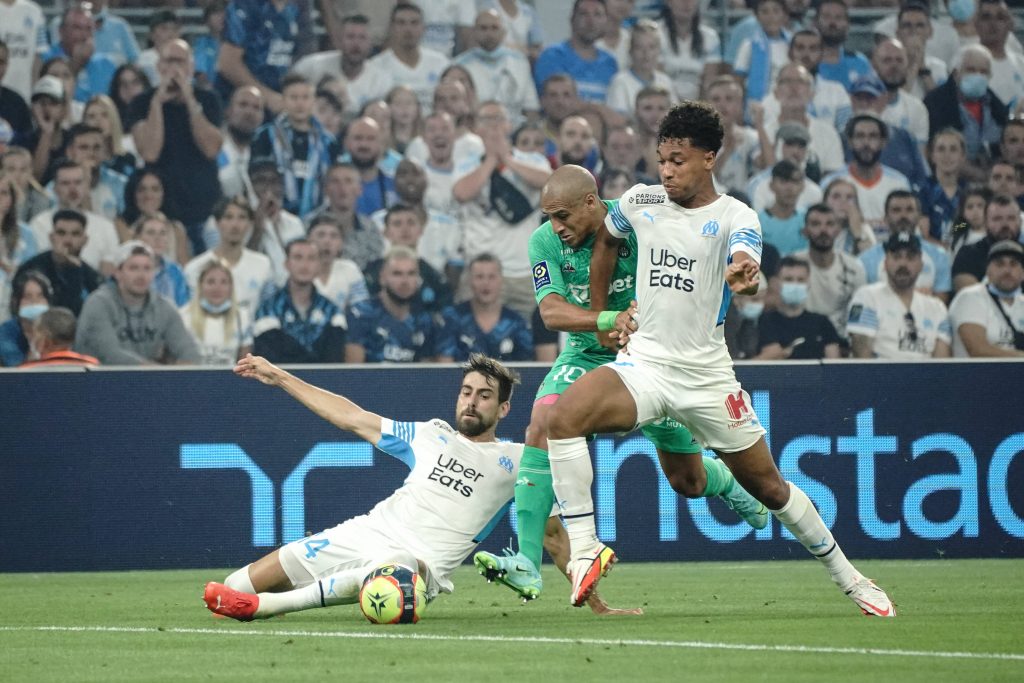 According to a report from Foot Mercato via GFFN, the two Premier League clubs have submitted an offer of around €2.5 million to loan the player.

They have also included an option to buy Kamara permanently next summer for around €15m.

The 21-year-old had an impressive campaign with Marseille last season, and it is no surprise that English clubs are looking to snap him up.

The highly talented midfielder will be a free agent next summer, and it would be wise of the French outfit to cash in on him rather than lose him for free next year.

Newcastle need a quality defensive midfielder alongside Isaac Hayden. Kamara would help protect their defence and allow the attacking players to operate with more freedom.

Kamara could prove to be a quality addition for either club, and they could sign him permanently if he impresses during his loan spell.

However, the player is unconvinced about moving, and it is unclear whether his suitors can convince him to change his mind before the transfer window closes.